Sue Klebold’s son, Dylan Klebold, is one of the shooters who committed the Columbine High School massacre. Dylan and his friend Eric Harris murdered one teacher and twelve students. Many people were injured physically and mentally. In this Ted Talk essay on “My Son Was a Columbine Shooter. This Is My Story” by Sue Klebold, the author explores the relationship between violence and mental health to understand her son’s illness, suicide, and homicidal thinking, which is a shared personal experience for many people who can learn from her and become advocates for mental health despite past difficult experiences.

The Main Theme of the Video

The main point of Sue Klebold’s talk is to highlight the mental health connection to violence. Klebold says, “Those who die by suicide, it is estimated that about 75 percent to 90 percent have a diagnosable mental health condition” (05:08-05:18). She has spent many years trying to understand what she could have done to prevent the violence perpetrated by her son. Increased support to address mental health issues among students and other preventive measures will likely prevent school shootings in the future (Katsiyannis et al. 2571). Klebold advocates for professionals and parents to examine the link between suicidal thoughts and homicidal thinking. Understanding why a suicidal person becomes homicidal can help to prevent violence before it occurs by supporting the affected individual.

Many people, including myself, have personal experiences with relatives suffering from mental health issues, and it is difficult to notice what they are going through. Klebold states that “too often they get our attention only if they reach a behavioral crisis” (05:38-05:44). It is difficult to realize that a relative or a friend has mental illness until it is too late because ordinary people cannot properly assess or know what others are going through. Thus, many family members are left with guilt, like Klebold for failing to help their loved ones.

The Ted talk from Sue Klebold is essential because people can learn from her experience and continue to search for solutions about mental health before tragedies occur. Klebold states, “We should always assume someone we love may be suffering regardless of what they say or how they act” (13:58-14:06). She calls people to be vigilant, bold, and responsible instead of hiding from the struggle. It is crucial that people speak up about mental health and not shy away from looking for solutions.

The information from Sue Klebold applies to my experience with a relative suffering from mental health and became violent, which is why the public should empathize with the affected families. A family relative struggled with depression, and no one in the family realized until late when he was a violent person, filled with anger and self-despair. Research shows that most shooters are isolated and become loners who despair over their social alienation (Gold and Simon 84). However, this aspect does not mean that their families abandoned them or failed to support them. Dylan Klebold was mentally unhealthy and needed help, and, if he would have support on time, he would not be involved in the murder-suicide. Empathy is the only solution to make the family believe that they are not responsible for the actions of their loved ones who suffer from mental illness.

It is surprising that Sue Klebold became a passionate advocate for mental health awareness and intervention despite her son’s actions. Sue Klebold helps fund-raising events about mental health and talks with those who survived their suicide attempt (06:14-06:24). She is a compassionate individual who wants to help other people. She has been heavily involved in murder-suicide prevention initiatives for many years (Brockes par. 6). Klebold aims to work towards preventing future school shootings. Although she faced difficult moments after her son’s actions, she is doing her best to prevent suicide and other mental health issues in young people.

In conclusion, Sue Klebold, in her speech, highlights the intersection between violence and mental health. She tries to understand what she could have done to prevent her son’s violence and use the knowledge to help others. School shooting remains a major social issue in today’s society. The solution to stop the school shootings lies in understanding the role that mental illness contributes to homicidal thinking.

Brockes, Emma. “My Son, the Columbine High School Shooter: ‘A Mother Is Supposed to Know’.” The Guardian, 2016, www.theguardian.com/us-news/2016/feb/14/mother-supposed-know-son-columbine-sue-klebold.

Klebold, Sue. “My Son Was a Columbine Shooter. This Is My Story.” TED, 2016, www.ted.com/talks/sue_klebold_my_son_was_a_columbine_shooter_this_is_my_story 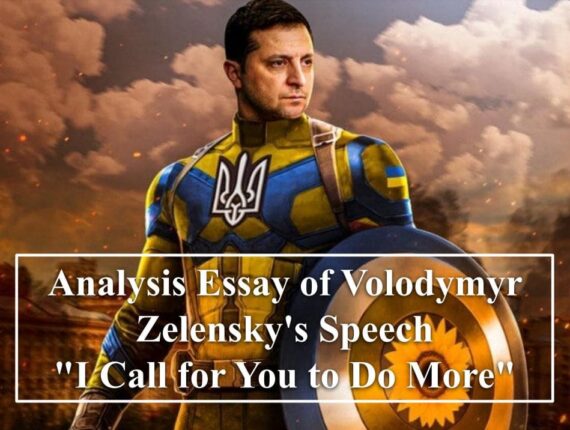 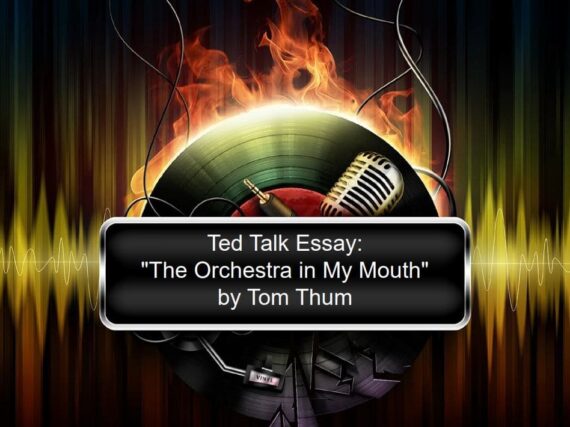 Alex Turner
Essay on The Orchestra in My Mouth
Useful Articles 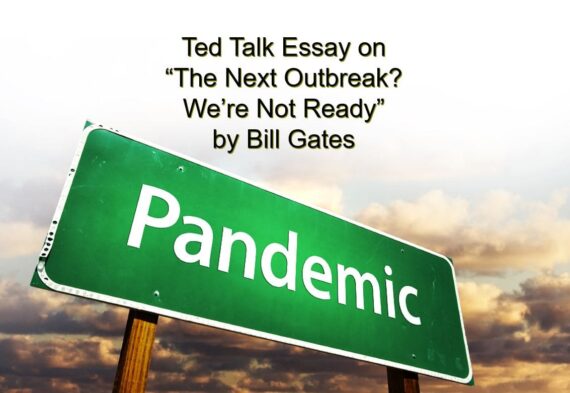 Alex Turner
Essay on The Next Outbreak? We’re Not Ready