Clowning involves acting comically to make fun. Basically, more clowns are involved in healing processes in hospitals today. By considering this Ted Talk essay on “The Health Benefits of Clowning Around” by Mathew A. Wilson, the speaker argues for increased adoption of clowning in the treatment process. In this case, Wilson convincingly persuades that clowning should be used in hospitals through examples, facts, and demonstrations despite the bias that clowns are only funny to children.

Demonstration of what medical clowning involves and use of facts to prove the concept stands out in the video. Wilson demonstrates how crowning helped put a tube through a child’s nose without using force (01:34-02:21). The depiction indicates the power of clowning in medicine. Also, the statistics that more than 150 medical clowning programs in 50 countries are operational stand out (Wilson 05:02-05:13). Such statistics indicate the effectiveness of therapeutic clowning. Thus, clowning is a sound medical practice.

Using Clowning as a Tranquilizer

The example of using clowning as a tranquilizer is one of the interesting pieces of information in the video. Wilson describes how he applied medical clowning at the Memorial Sloan Kettering Cancer Center in New York as a tranquilizer for a child with cancer (02:39-03:52). Basically, the example proves that the process works. In agreement, Finlay et al. report reduced anxiety in children undergoing medical procedures when crowning is employed (599). In this case, the finding is exciting and correct. Therefore, clowning is an effective medical procedure.

The recommendation is the adoption of medical clowning in hospitals. Micozzi explains that humor therapy can “bring more laughter, play, and levity” (177). Humor helps in reducing stress, pain, and boredom associated with hospitals. Also, medical clowning is a form of anesthetic without side effects (Matthew 02:35-02:38). Clowning is a natural technique of helping patients cope with pain and other negative aspects associated with hospitals. Thus, it should be adopted in hospitals to improve the lives of patients.

The Adoption of Medical Clowning

The author was persuasive in presenting his case for the adoption of medical clowning. For instance, Matthew uses statistics, examples, and demonstrations to support his argument (01:34-02:21). In this case, the combination indicates that he understands the concept widely. Therefore, clowning is to be allowed in hospitals.

The primary bias in the video is that children find clowns funny. However, there are cases of children who fear clowns (Hay para. 12). In this case, a positive approach is necessary for the method to be effective. Also, crowning can help adults, too, despite the assumption that it is for children (Hay para. 3). Thus, some children are afraid of clowns and adults who are helped by medical clown therapy. Therefore, the bias that clowns are funny to children is proved wrong.

Wilson, Matthew A. “The Health Benefits of Clowning Around.” Ted, 2019, www.ted.com/talks/matthew_a_wilson_the_health_benefits_of_clowning_around?language=en#t-11693. 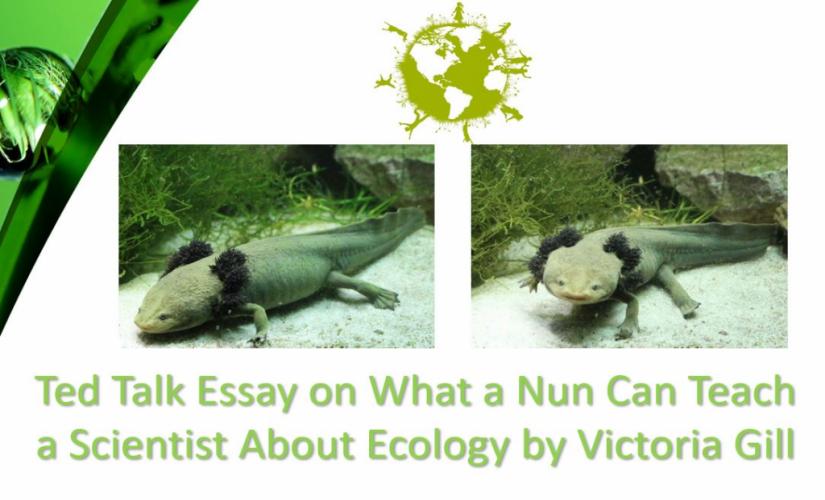 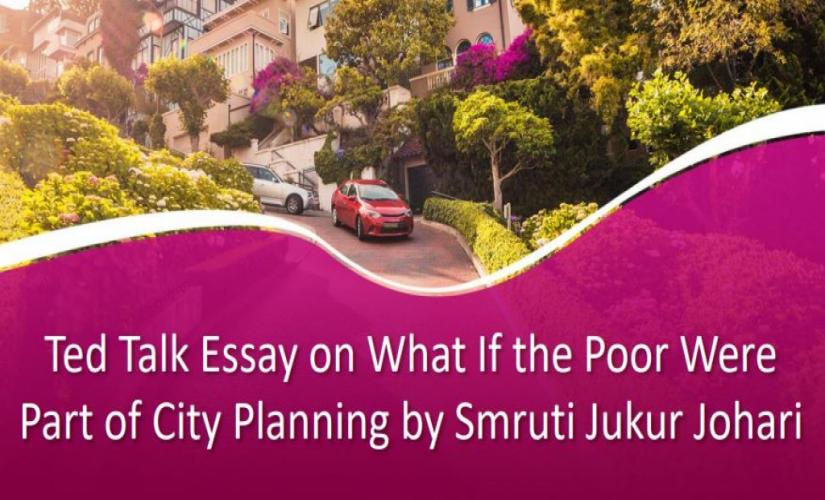 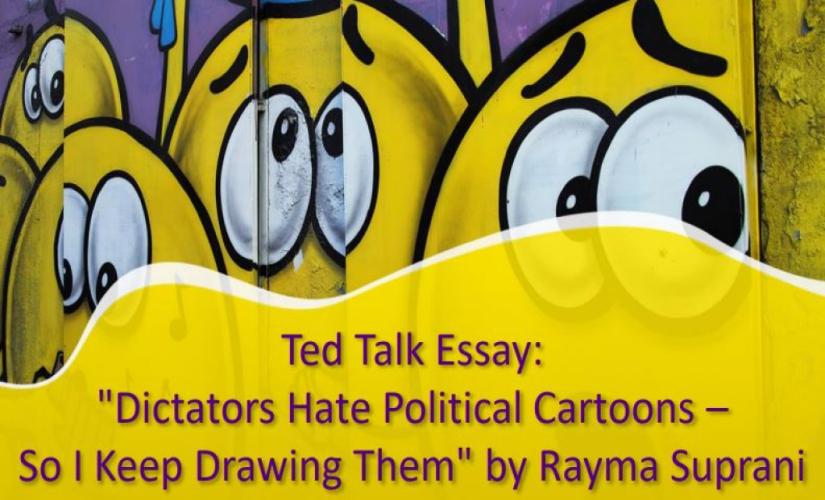 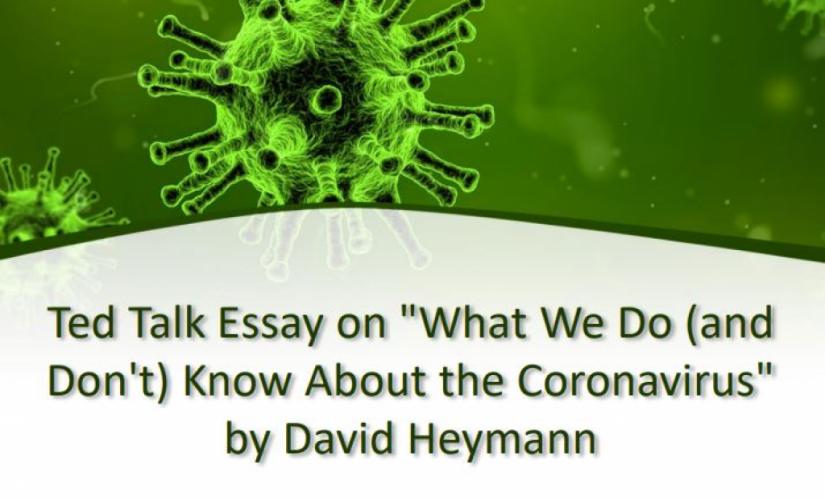 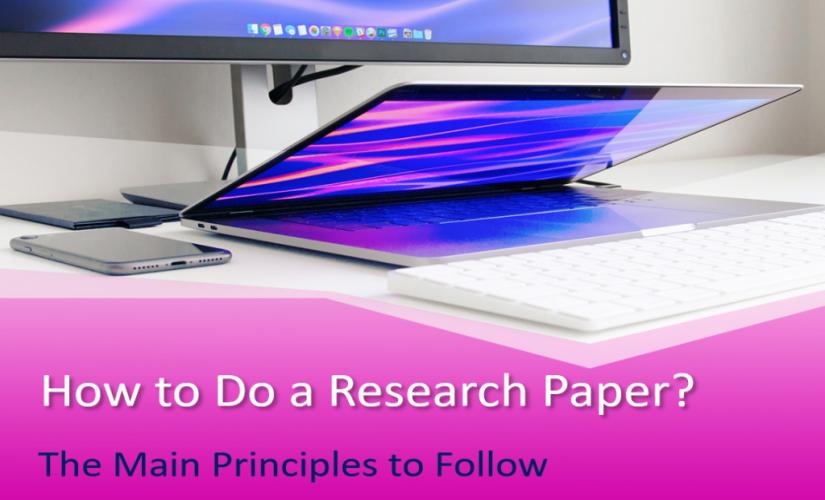 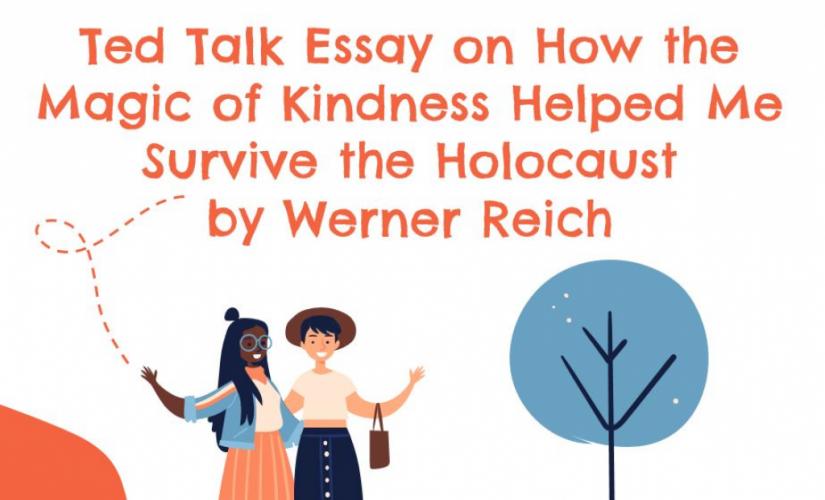 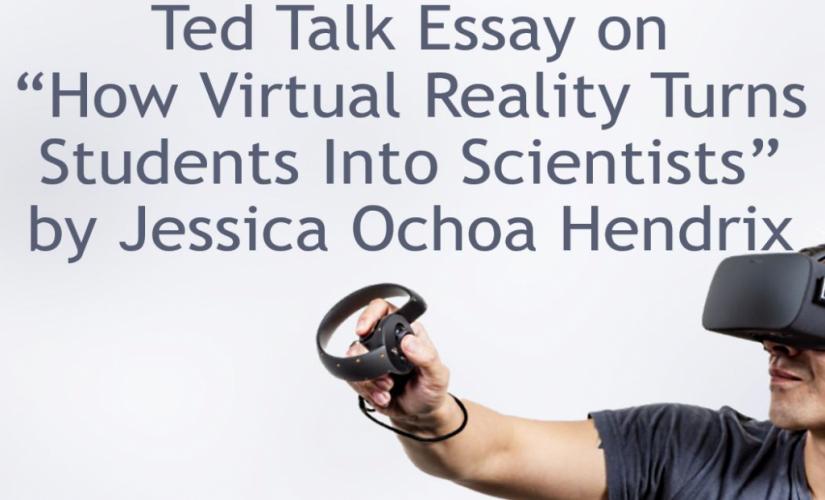 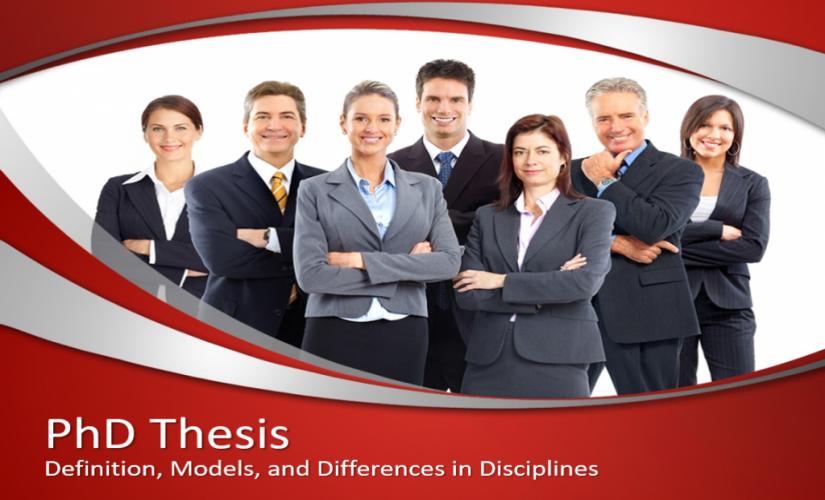 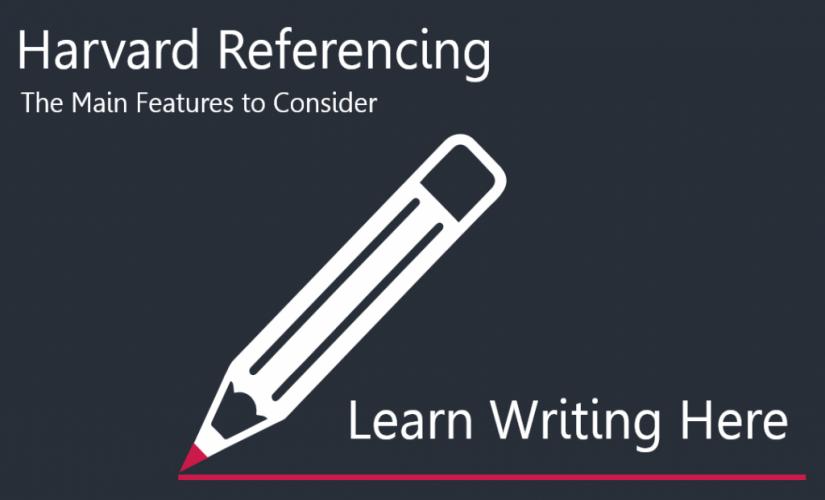 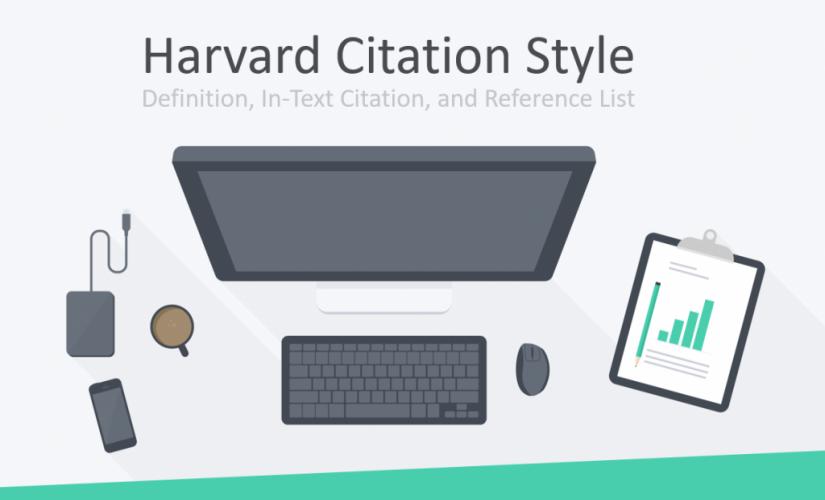