The medical research fields incorporate many disciplines to try and find cures. By considering this Ted Talk essay on “A New Type of Medicine, Custom-Made With Tiny Proteins” by Christopher Bahl, the speaker offers a TED talk on the advancements that have and can be made through the development of constrained peptides as a synthesis for various medications. Despite the absence of finalized clinical trials, there should be more emphasis on the development of constrained peptides as drugs to replace the more conventional biological and molecular medications because of their repertoire of benefits, including the absence of side effects.

The video has some standout points put forward on the benefits of the development and use of constrained peptides. In this case, the point that stands out most is how the differences between conventional proteins and constrained peptides that offer an upper hand when it comes to its potential for medicinal applications. Also, such differences include the potential for oral administration. Cary et al. attribute their potential for oral administration to their minuscule molecular size (1176). Unlike other proteins, the smaller size guarantees they are not easily broken down in the stomach. When checking the effects of inhibitors on the affinity of peptides, Moresbeg et al. accredited constrained peptides with having a higher affinity (Morsbeg et al. 33). Therefore, they can be used without much fear of side effects. In turn, the most exciting aspects of the talk occurred when the presenter noted that they had developed freely available open-source software that anyone could use to design the constrained peptides. However, he should provide more information on how to use the software, especially the level of expertise required. In brief, the points on the robustness of constrained protein and the availability of free, open-source software were interesting, even though it would be more beneficial if more details on the software were offered.

Phrasing information to make it understandable on topics that could be hard to comprehend was critical for message delivery. Basically, the presenter achieves this goal by using an assortment of intelligible demonstrations and explanations. The information delineated is simple to understand, even without a stark biomedical knowledge. Case in point is when he compares the constrained peptides with convectional molecular drugs, he illustrates his explanation by using a comparison of a lock and key (Bahl 00:01:37-00:01:51). Thus, the use of diagrams and proper illustration of his points with minimal biomedical jargon help to understandably articulate his ideas. To conclude, the presentation is done a great way to articulate Kohl’s message on constrained peptides.

In conclusion, the advancements from synthesizing the constrained proteins will be significant in helping deal with a host of dangerous diseases. Hence, people need to focus on research on improving the findings. When successful, the possibilities of the outcomes are intriguing, particularly in a moment when the world faces the coronavirus pandemic. 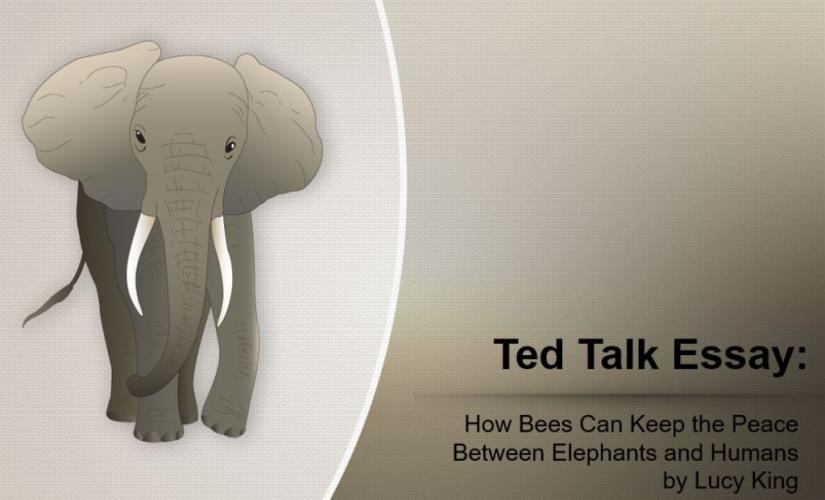 Alex Turner
Essay on How Bees Can Keep the Peace 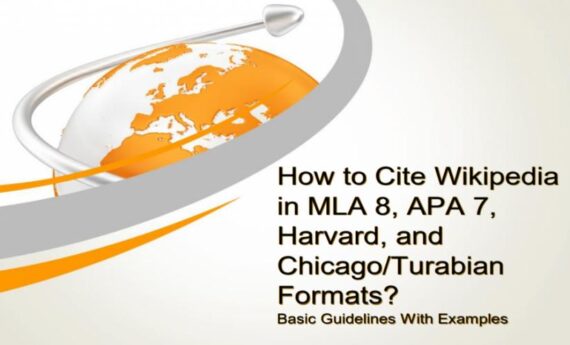 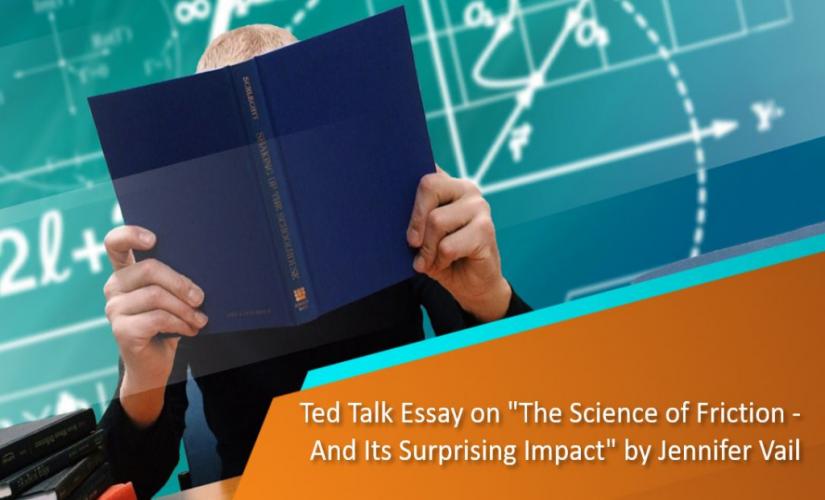 Alex Turner
Essay on The Science of Friction

Alex Turner
Essay on What It Means to Be Intersex 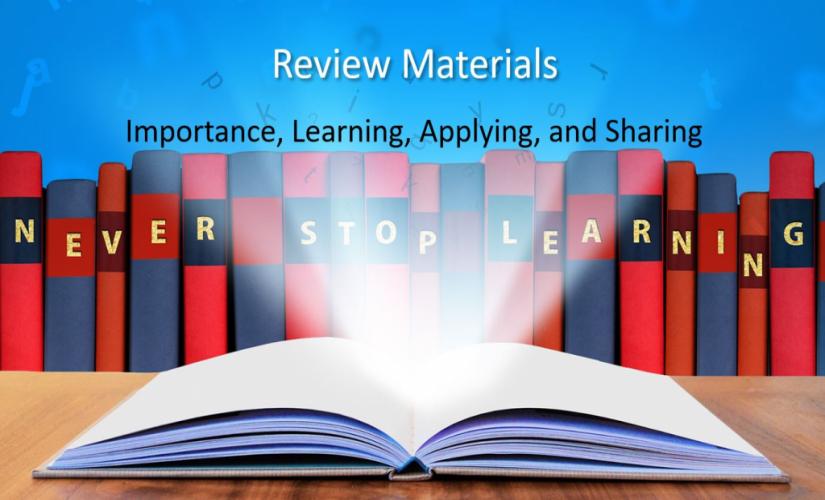