This Ted Talk essay on “How Animals and Plants Are Evolving in Cities” by Menno Schilthuizen explains the role of evolution, being a part and parcel of biological life. In Darwinism, an organism that faces difficult circumstances is forced to adapt to the changes or perish. Although human activity has led to the extinction of some species, it has also forced animals and plants to evolve quickly due to the immediate need to survive and adapt to the organisms’ rapidly changing ecosystems.

The Role of Evolution

Evolution is a biological necessity due to continually changing environments. Schilthuizen argues that the primary cause of change in the modern age is humans (2:40-2:52). The human lifestyle has a significant direct impact on evolution. Hence, this age is referred to as Anthropocene (González-Ruibal 10). Mostly, human activity is evident in urban areas and its peripheral areas. In this case, animal and plant genes change to aid the organisms to adapt to the new ecosystems established by human activity (Oosthoek par. 5). The gene changes are propagated in a population and phase out the original genetic makeup of organisms. The new ecosystems are characterized by noise pollution, chemical pollution, and artificial light (Schilthuizen 3:28-3:32). An entirely new environment develops within the confines of a city. Hence, evolution is critical in the survival of the species that find themselves at the mercy of human-modified environments.

Biologists have proven the rapid evolution concept by observing adaptation and genetic changes of plants and animals in city environments. For example, Schilthuizen exemplifies the adaptation mechanism through snails in urban heat islands, which have lighter colored shells than their counterparts in rural areas with dull-colored shells (7:58-8:12). The change in shell color helps the snail to survive in the hotter environments caused by the accumulation of heat in urban areas. In turn, this example highlights the rapidity of evolution that has occurred in the last few decades.

Nevertheless, human activity has detrimental effects on the animal and plant populations in cities. Basically, this activity has resulted in the death and extinction of many species that could not adapt (Schilthuizen 3:45-3:55). Some plant and animal species were unable to adapt to the new ecosystems. Therefore, they became extinct. This unprecedented extinction has led to the loss of millions of years of evolutionary and biological. Moreover, the theory of rapid evolution resonates with the evolution of domesticated dogs (Alder and Tanner 142). These are carnivorous animals. However, they now eat almost anything that humans provide for them due to reduced food resources in cities. In turn, processed dog food may be rich in protein, but it is not meat.

Enlightenment concerning the effect of human activity on evolution is important because it has increased our sensitivity to the modest changes in plants and animal species in urban areas. Moreover, it draws human attention to any intriguing biophysical or behavioral changes in urban animal and plant species, which may be induced by human activity (Alder and Tanner 144). This knowledge has elevated human environmental awareness. In turn, humans should apply this knowledge to protect the environment and preserve species that may become extinct by relocating them into protective sanctuaries. Therefore, humans should rethink their approach to urbanization.

It is surprising to learn that evolution occurs in a few years or decades. Previously, the scientific community accepts that evolution occurs over hundreds of thousands to millions of years. Accordingly, it is impossible to observe contemporary evolution. However, modern-day evolutionary biologists prove that animals and plants can adapt to new ecosystems rapidly.

Schlithuizen, Menno. “How Animals and Plants Are Evolving in Cities.” TED, 2019, www.ted.com/talks/menno_schilthuizen_how_animals_and_plants_are_evolving_in_cities. 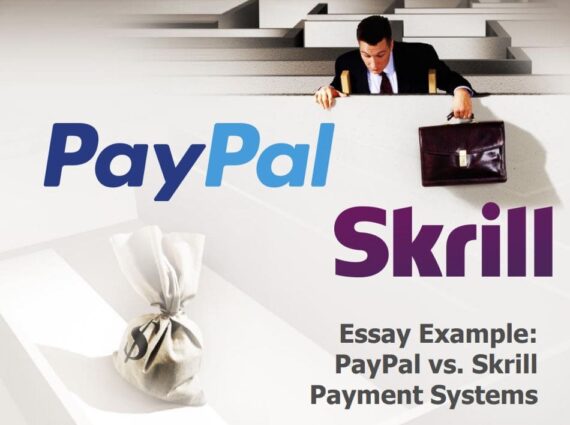 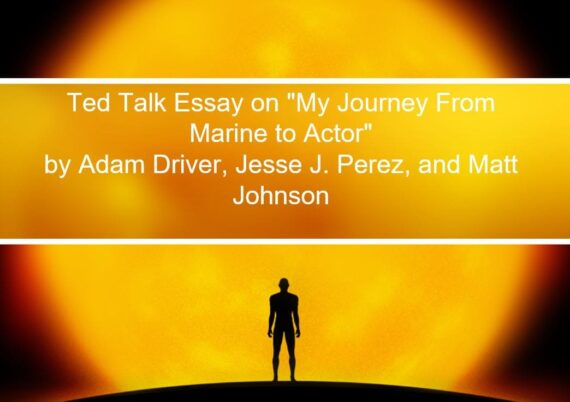 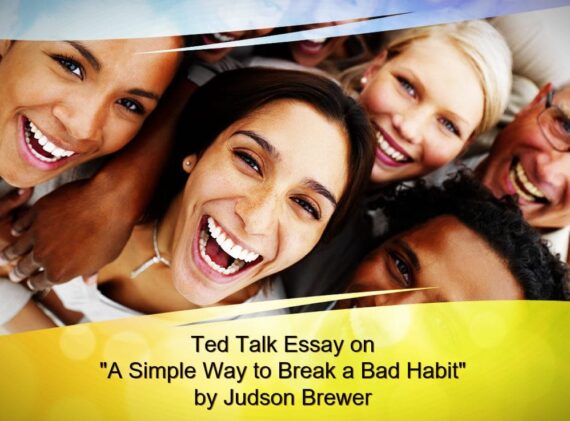 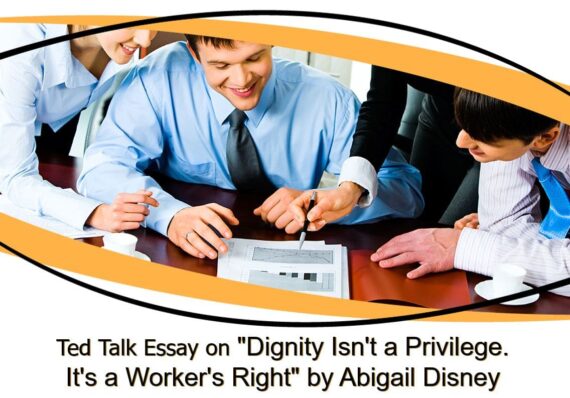 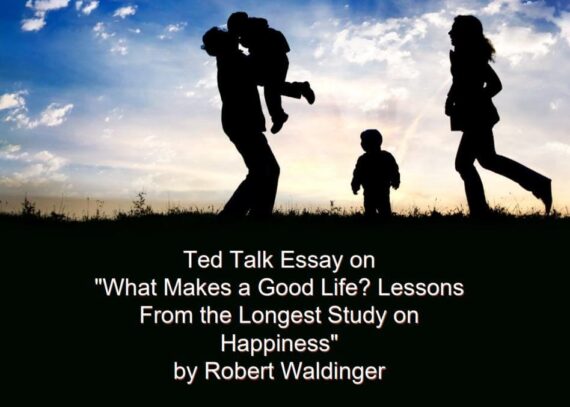 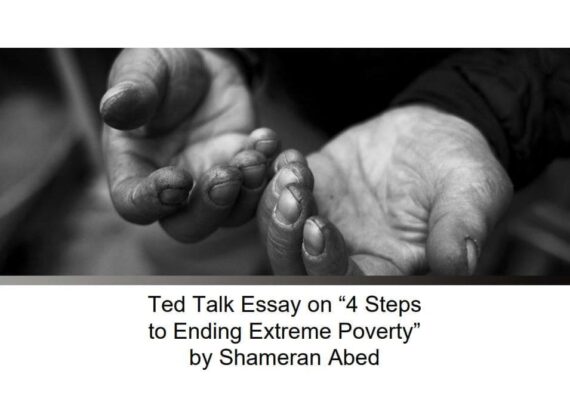 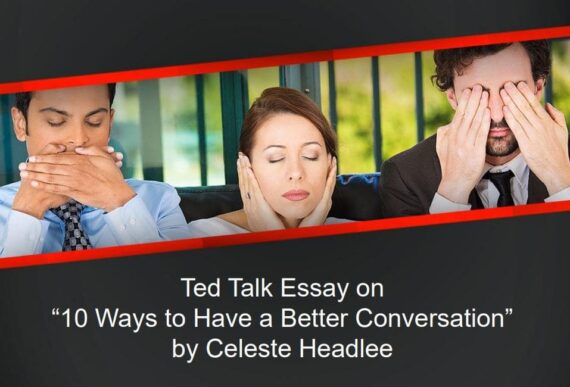 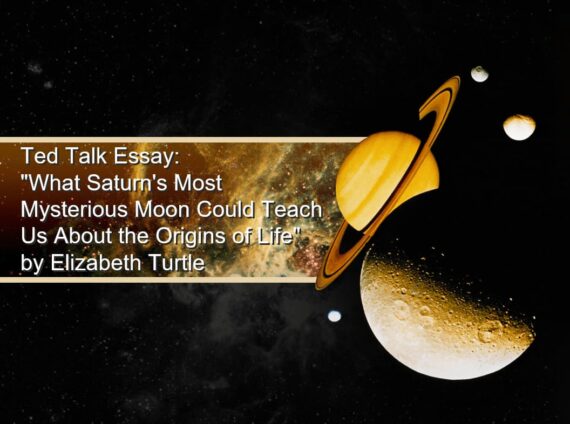 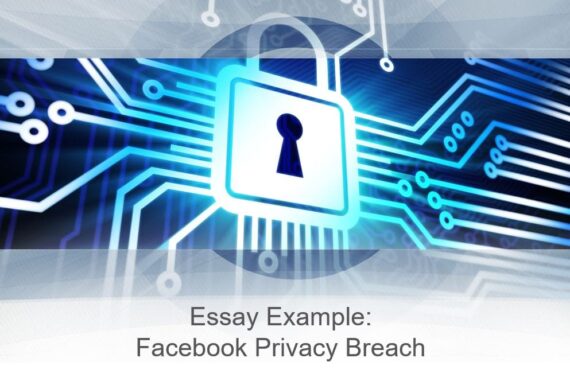 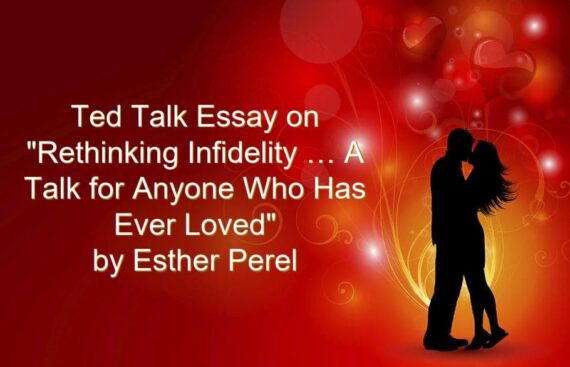 Alex Turner
Essay On Rethinking Infidelity ... A Talk for Anyone Who Has Ever Loved