Academic writing is an activity that one should approach with care due to the aspect of standards and conventions. Basically, all the writing formats involved in this form of writing – APA, MLA, Harvard, Chicago/Turabian, and others – outline standards that a writer should observe when writing an academic document, such as an essay, a paper, a report, or any other type of writing. In this case, one of the requirements that cut across all the formats is the use of footnotes and endnotes. Although some formats, including MLA 8, discourage their use, an instructor or publisher may request writers to incorporate a specific referencing style in their writing. In the MLA 8 format, scholars use MLA footnotes and endnotes not only to indicate evidence from an external source but also to explain or comment on an argument they have made in body paragraphs.

By definition, footnotes and endnotes are ancillary notes that a writer captures at the end of a page. Basically, scholars write it as a commentary or citation of references used on a specific part of the text in the body of a paper. In this case, writers use an MLA footnote citation to comment or expound on a statement they have made in writing. Therefore, MLA footnotes and endnotes help to convince readers that information is significant. In such a case, scholars embed a symbol (a superscript of an Arabic number) as a placeholder for notes at the end of sentences they are commenting or expounding on and recapture the symbol and the commentary in notes.

Differences Between a Footnote and an Endnote

Although notes and endnotes may seem similar in many ways, they are quite different in meaning and use. Basically, the significant element that distinguishes these two standards of academic writing is their placement in a document. While writers place a note numerically at the foot of the same page that they have made a comment or exposition on a statement or idea, they put an endnote numerically at the end of a paper on a separate page that they entitle Endnotes or Notes. In short, footnotes appear in the body of the text, but endnotes come at the end as a separate page.

Scholars write explanatory notes – footnotes and endnotes – to develop a more explicit argument concerning a topic or idea. However, their use can sometimes distract readers, and this aspect is the primary reason that MLA discourages their use in academic writing. Notwithstanding the risk, some instructors or publishers may request a writer to use notes in MLA format in place of parenthetical references. Hence, notes direct readers to other sources that authors consulted when writing their texts.

In the Chicago/Turabian format, authors use notes to give credit to sources that they have used to get evidence to support an argument or claim. For example, there are two main ways that scholars accomplish this feature: quoting and paraphrasing. As such, a footnote directs readers to the source, which a writer captures in the Bibliography section. However, in order to understand how to write an MLA footnote, a person writes notes not only to cite an outside source but also to give additional information or explanation, list sources missing in parenthetical references, or provide a commentary on a source.

Just like in any other format, a writer indicates an MLA footnote through superscript Arabic numbers in the body of the text after the punctuation of the phrase or clause that the note refers to. In other words, a footnote appears at the end of a sentence, just like a parenthetical in-text citation. Basically, in order to understand how do you cite footnotes in MLA, it appears as follows:

There is consensus that opioid use has damaging health effects.2

In case a writer incorporates a long dash in the text, the footnote number must come before the dash. An example is as follows:

Recently, the government has addressed the issues8 – a development that stakeholders consider a move in the right direction.

Writers need to avoid using asterisks (*), angle brackets (>), or other symbols when indicating notes and endnotes. Basically, they should ensure that a list of notes and endnotes appears on a separate page and corresponds to the note references in the body of the text. Just like any other format, MLA has revisions that bring about new editions. In MLA Handbook, 7th edition, writers are under no obligation to use any particular style or format when using notes and endnotes. Therefore, an instructor or publisher must provide clear guidelines to writers about which edition to follow. Alternatively, scholars can request for such direction from an instructor or publisher if there is no clarity in the instructions document.

Summing Up on MLA Footnotes and Endnotes

Critical details that students should always remember when writing a document in the MLA format, where they have to write footnotes and endnotes, include: 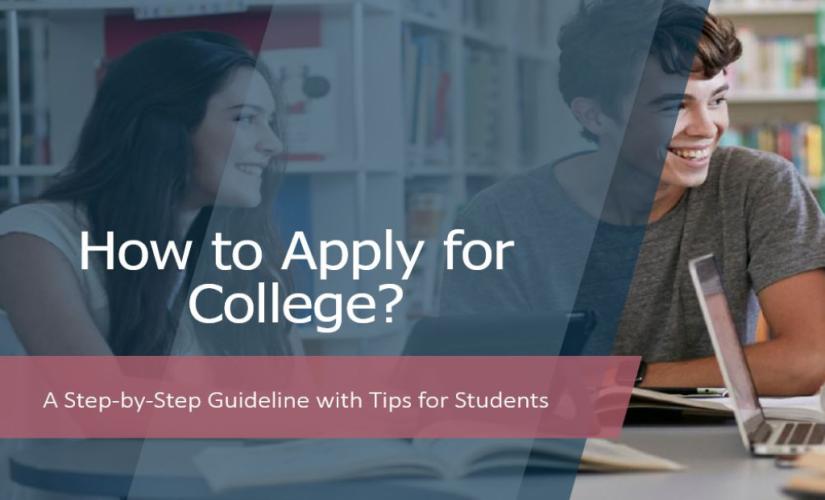 Alex Turner
How to Apply for College 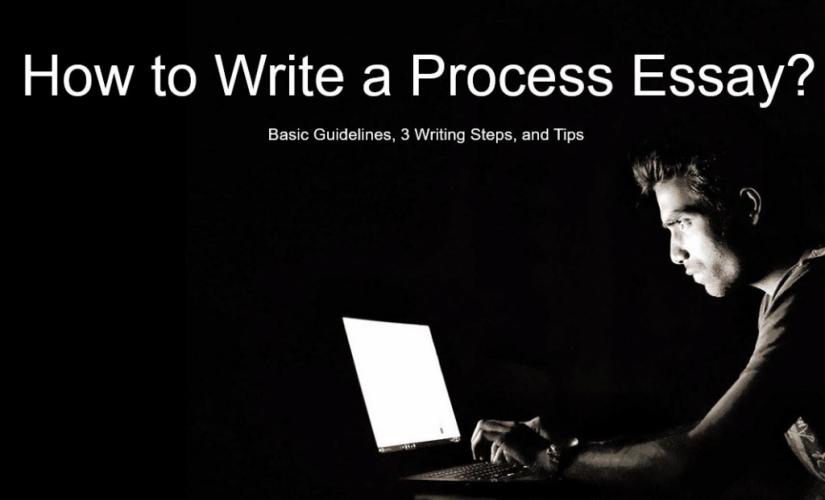 Alex Turner
How to Write a Good Rhetorical Précis Essay: Template and Sample 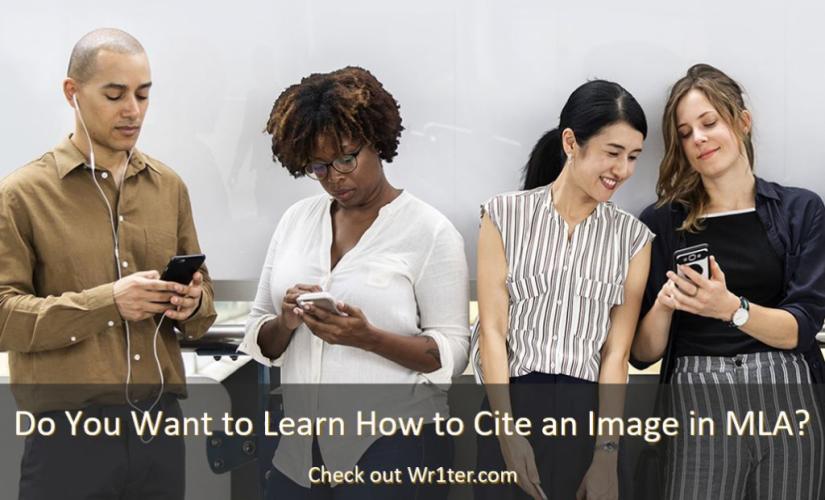 Alex Turner
How to Cite an Image in MLA: Key Principles and Examples 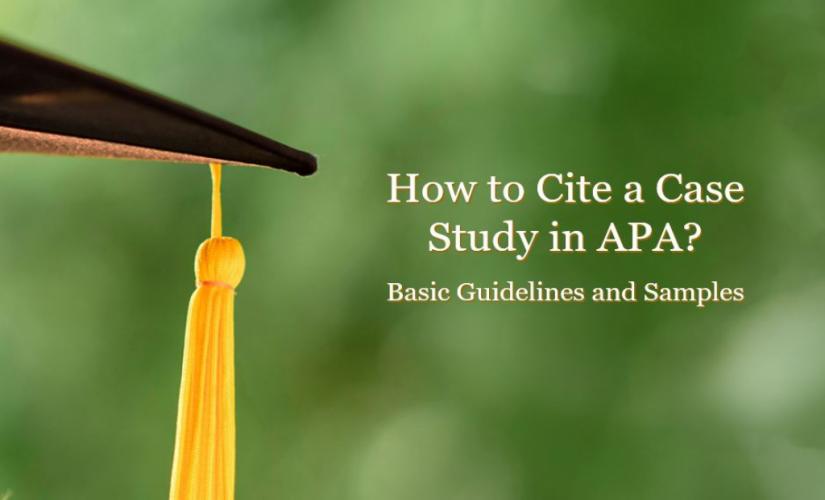 Alex Turner
How to Cite a Case Study in APA: Basic Guidelines with Samples 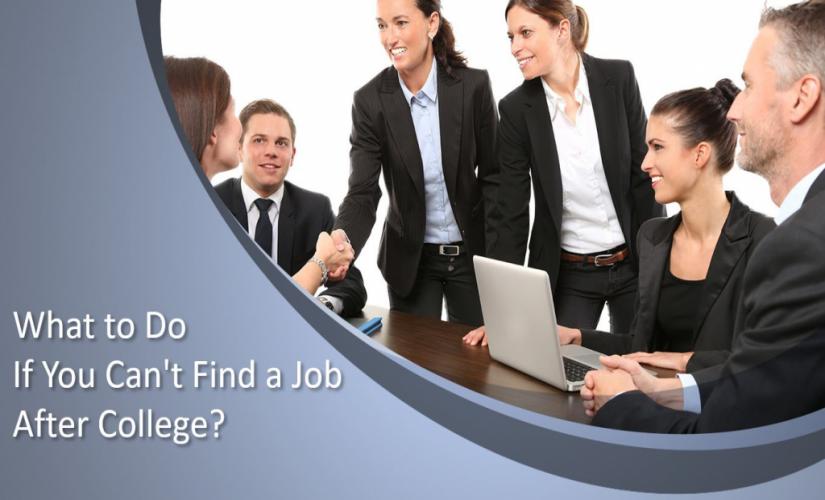 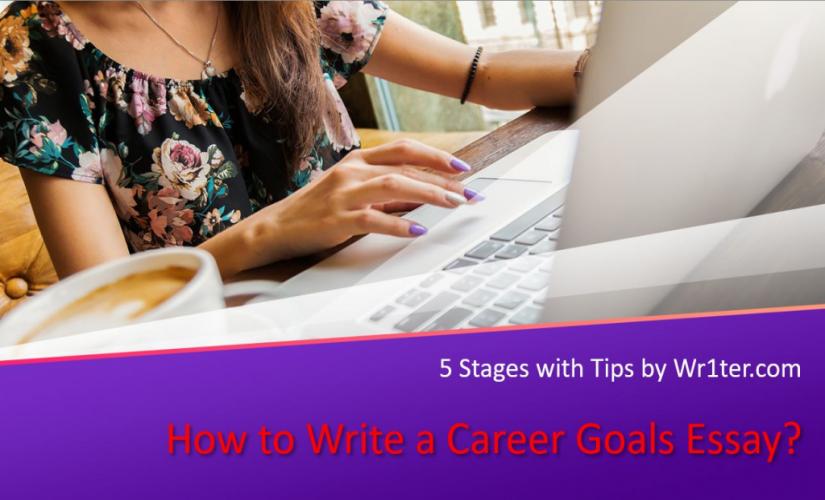 Alex Turner
How to Write a Career Goals Essay: 5 Stages with Tips 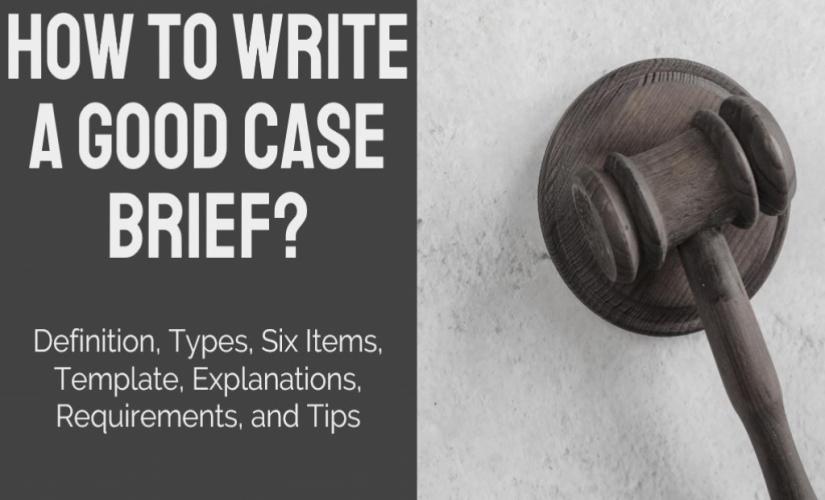 Alex Turner
How to Write a Case Brief: Template and Explanations 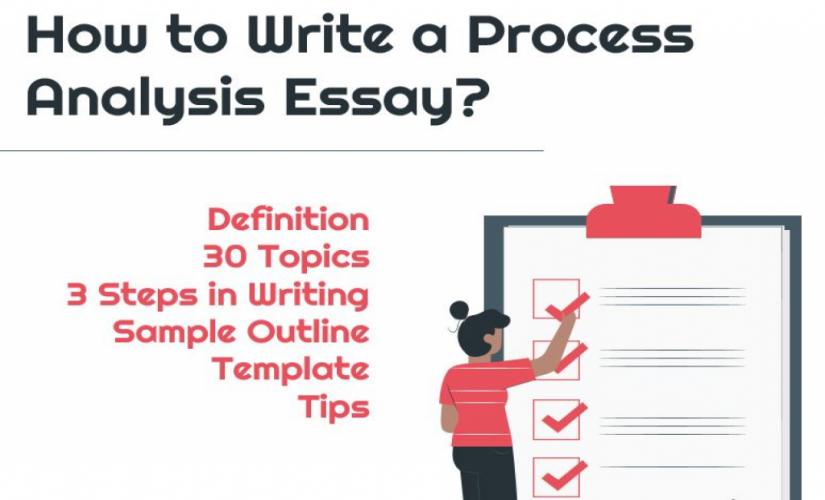 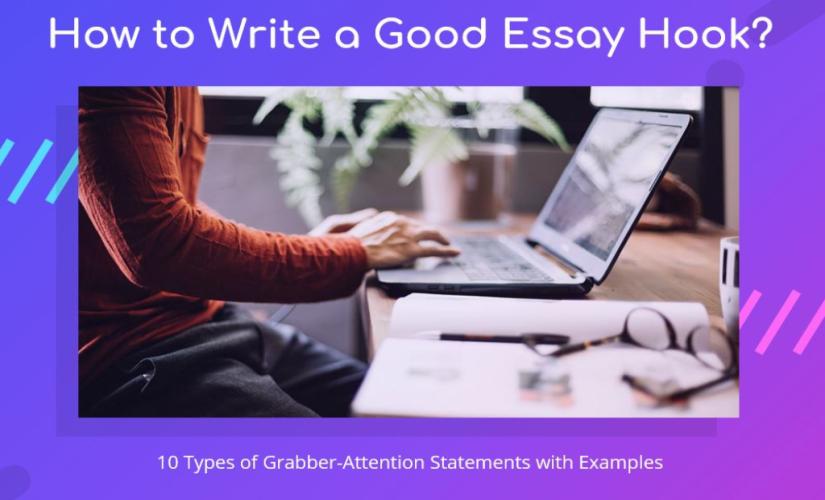 Alex Turner
How to Write a Good Essay Hook: 10 Types with Examples