Like other social media users, people post pictures to interact and express their views. In this case, it should not be their sole responsibility to face other users who bully them for posting online. Instead, software companies can implement cybersecurity defense efforts to protect users from getting sexualized (Eckert par. 14). Basically, many online abusers said to women that others needed spouses. Although some women post innocent pictures like other social media users, an adverse reaction to the images reveals the prevalence of online predation.

Gender Equality in the Online Space

Increased online abuse shows the need to embrace gender equality even in the online space. Notably, social media platforms are powerful since they can undermine social democratic reforms (Jacobsen and Walklate 199). It is in this regard that bullying and shaming individuals on the media affect social patterns of gender equality. In this case, Martin encourages the audience and governments to take the initiative and fight against the objectification of women. Therefore, all people should report those who sexualize users in the online space.

The video reveals that bullying and women objectification begins online, and applying user power can stop the vice. For instance, the profound benefit of social media over traditional media is that it gives user power (Davis 2). In this case, users can use the control to combat online abuse. Whenever people see someone sexualizing the user’s pictures, videos, or comments, they will retaliate by reporting them to the social website’s administration.

Unfortunately, women cannot fight even after getting sexualized online. Despite speaking out, Martin was “victim-blamed and slut-shamed and told I was deserving of what happened to me” (00:08:32 – 00:08:39). The shaming and cyberbullying of someone who speaks out about women’s challenges are the concern for human society. Hence, laws need to get drafted to reduce the objectification of women and any other persons, allowing safe online interaction.

In conclusion, the objectification of women and insulting them online is a problem faced by Martin and other people, creating the need to report the comments and posts of predators. Moreover, females and other social media users need to feel safe wherever they are, and this aspect should be held online. Thus, people should be responsible for what they do and what they see.

Eckert, Stine. “Fighting Online Abuse Shouldn’t Be up to the Victims.” The Conversation, 27 Nov. 2017, theconversation.com/fighting-online-abuse-shouldnt-be-up-to-the-victims-87426. 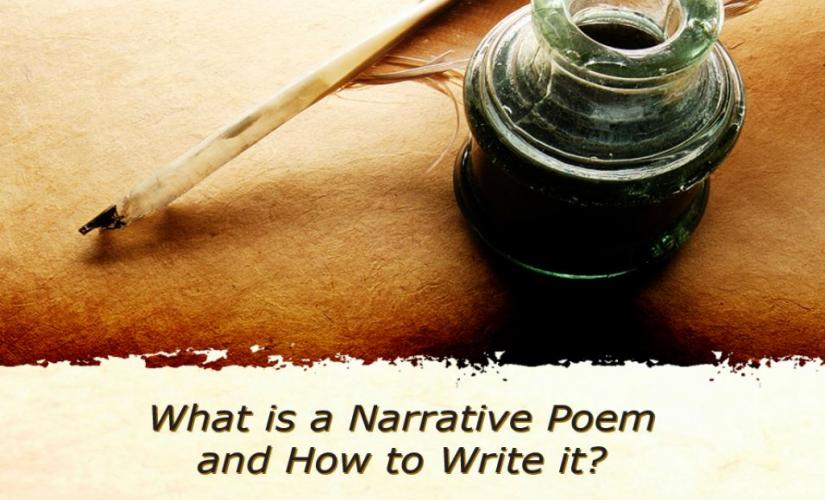 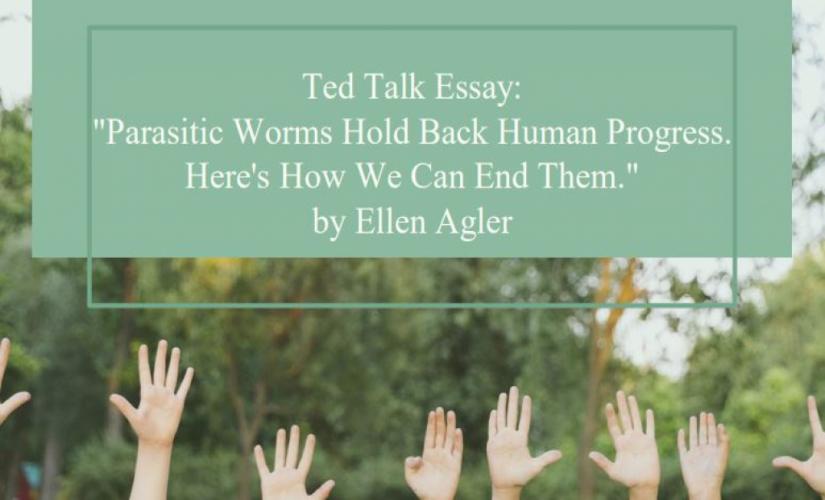 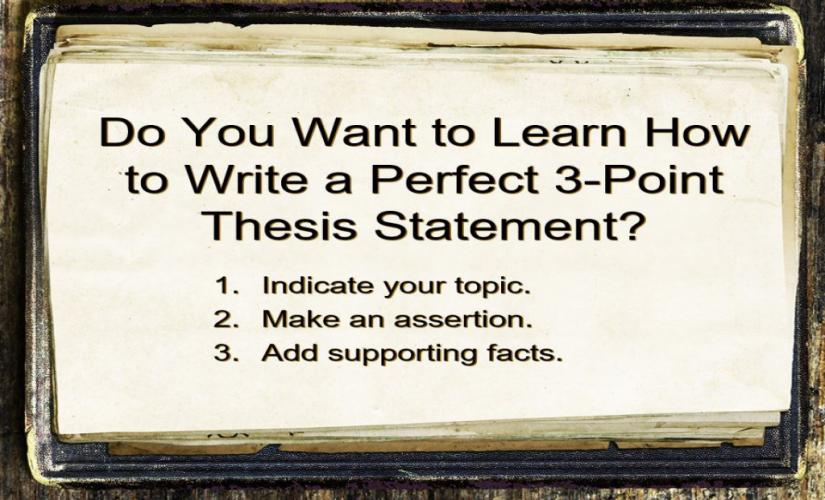 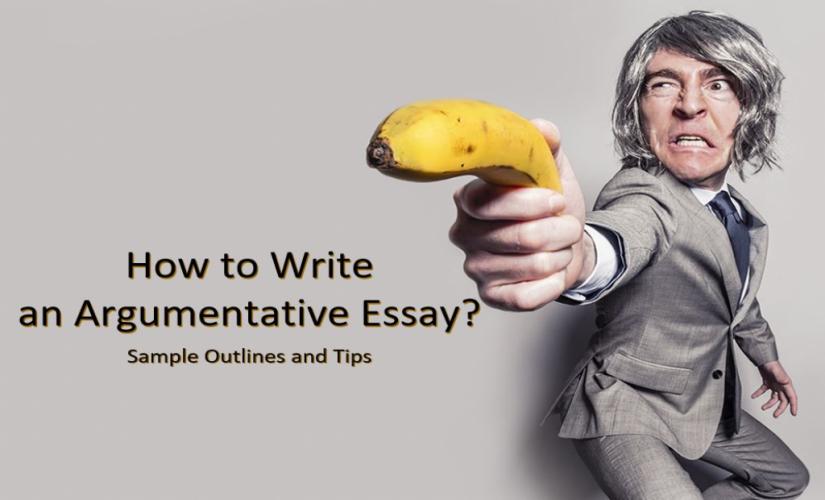 Alex Turner
How to Write an Argumentative Essay: Sample Outlines and Tips 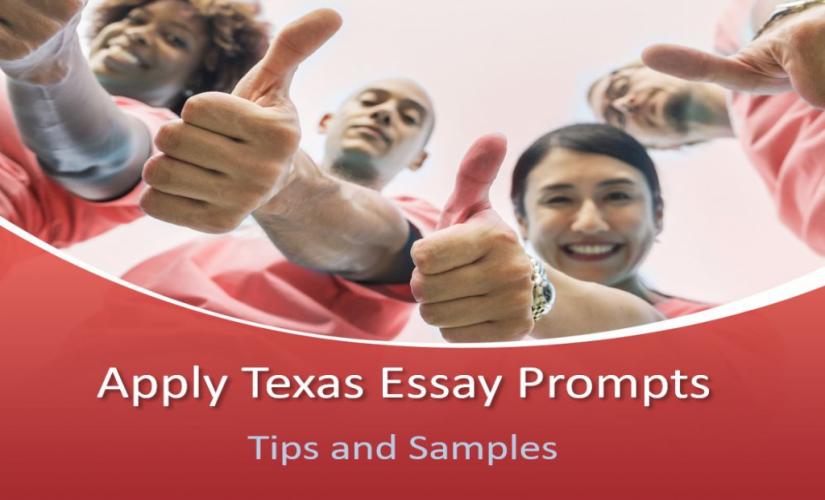 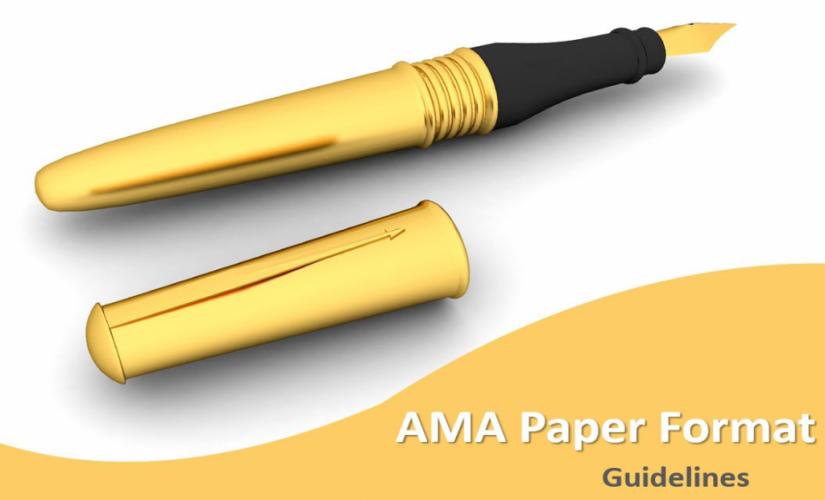 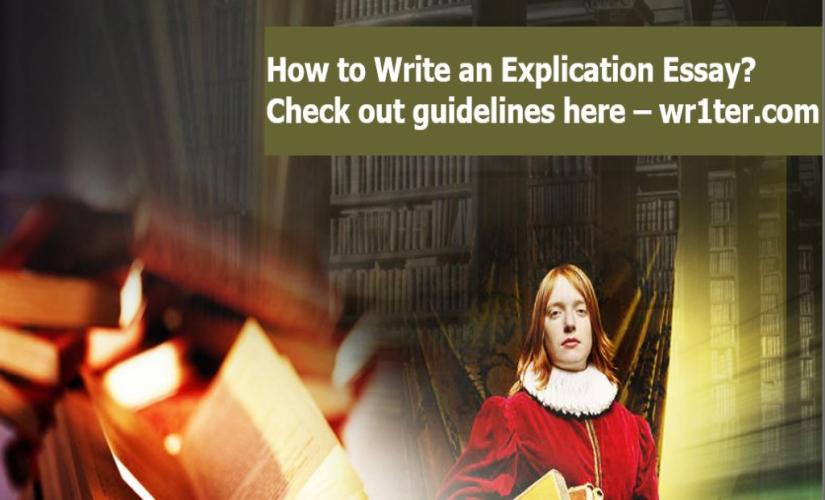 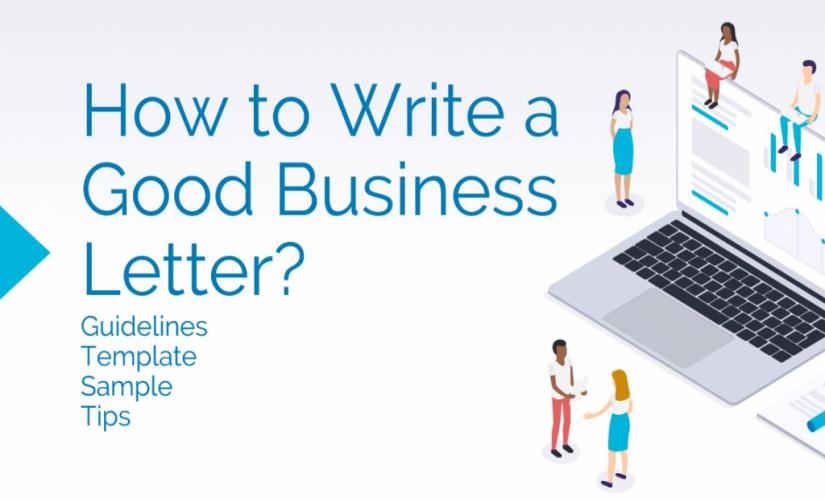 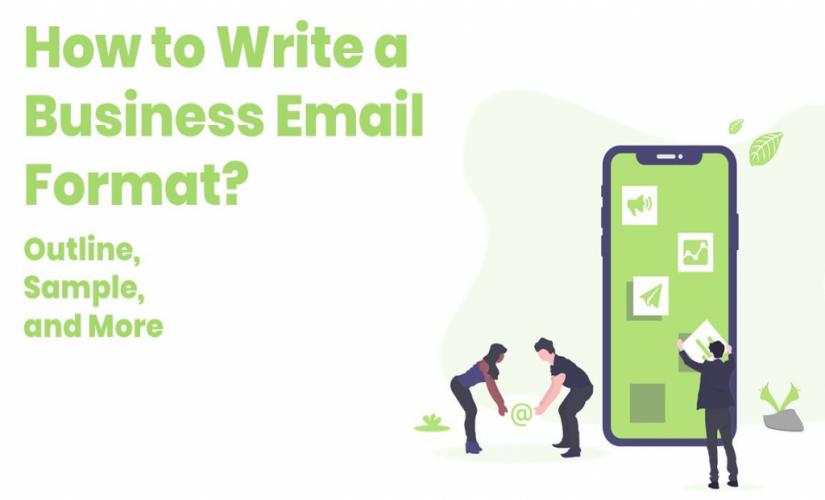