The American Psychological Association (APA) has a manual for writing in scientific disciplines. Basically, the APA manual addresses most of the issues that writers may encounter in the preparation of a manuscript. In this case, an in-depth discussion concerning what is APA style focuses on its role in academic writing, parenthetical in-text citation format, and reference list guidelines.

The Roles of APA Style

The APA documentation style has two leading roles in academic writing. Firstly, the style defines the individual elements of a manuscript and highlights the content and formatting requirements. In this case, the APA guidelines establish consistency in manuscript preparation. Secondly, the documentation style contains citation and referencing rules. Also, it enables authors to avoid plagiarism and self-plagiarism by considering what is APA style. In turn, the APA style guide outlines citation rules that illustrate the preferred technique of incorporating external sources in one’s work. Hence, documentation and structure are the core aspects of scientific documents that are discussed in the APA writing style.

A reference list is located at the end of an APA paper. Basically, people accompany in-text citations by an APA reference page that contains complete bibliographical information. In this case, it is useful in finding sources from libraries or online repositories, answering the question of what is APA style. Then, readers can use the information presented in the reference to acquire a source’s text for clarifications on the adopted idea or concept. In turn, writers arrange the reference entries alphabetically based on the first element of the entry. Hence, this systematic organization makes the location of a source’s publication details straightforward. Finally, researchers title the reference list as “References.” Also, they format each citation entry to portray a hanging indentation. So, this section of an APA style paper has a distinct appearance. Therefore, the general formats for book, periodical, and webpage citation entries are:

Surname, Initial of the first name. (Publication Year). Title of the book: The first letter after colon or hyphen is capitalized. Location: Name of the Publisher.

Surname, Initial of the first name. (Publication Year). Article’s title. Name of the Periodical, volume(issue number), page range. Digital object identifier to follow the rules of what is APA style.

Summing Up on What Is APA Style

Guidelines on what is APA style explain the structural and referencing requirements for a scientific manuscript. Basically, only the main features of the APA format have been discussed in this article. In turn, students and researchers should read the article on the APA 6th edition format for more detailed explanations. 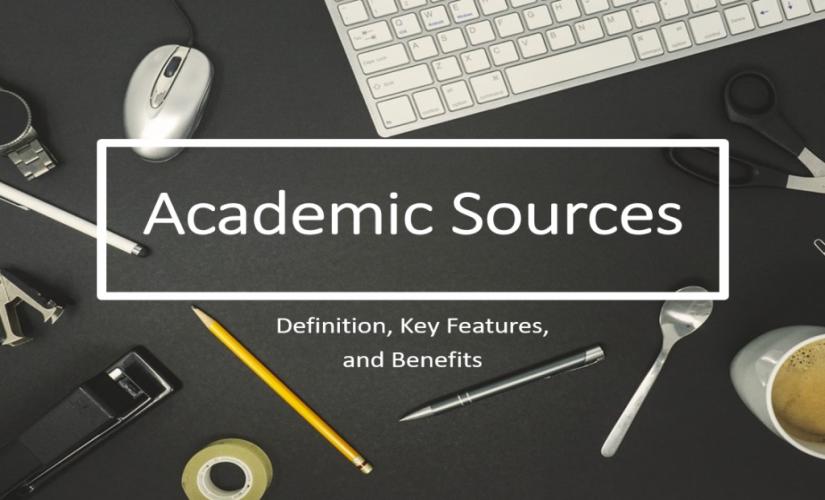 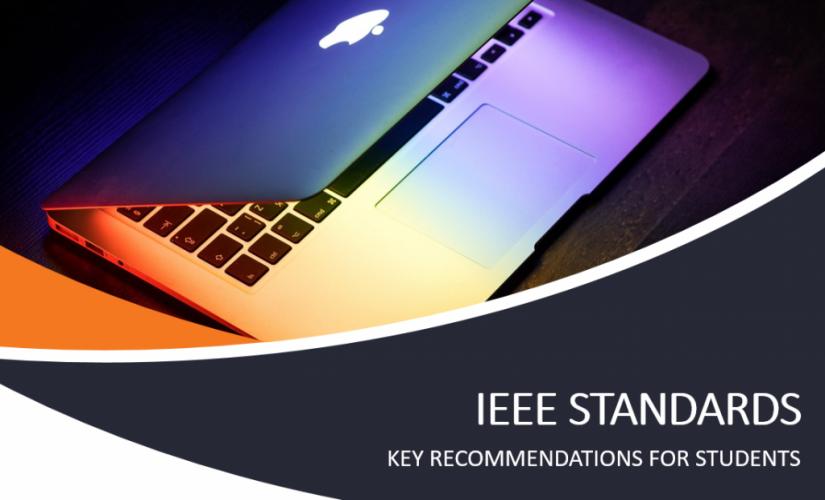 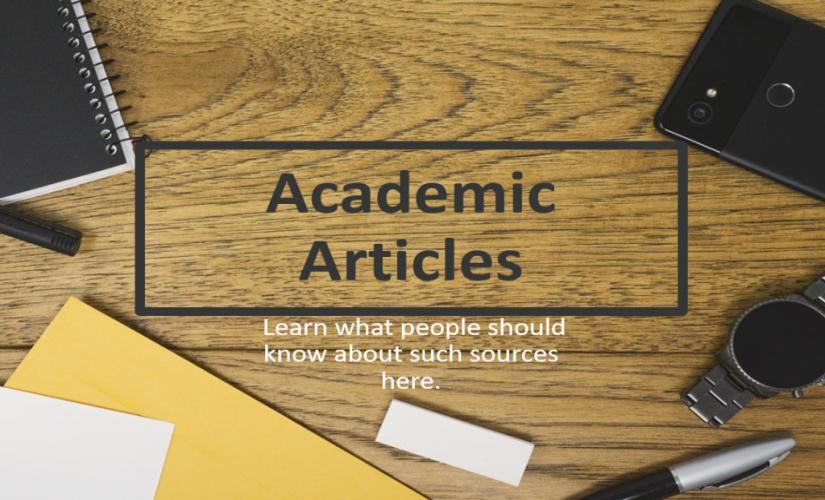 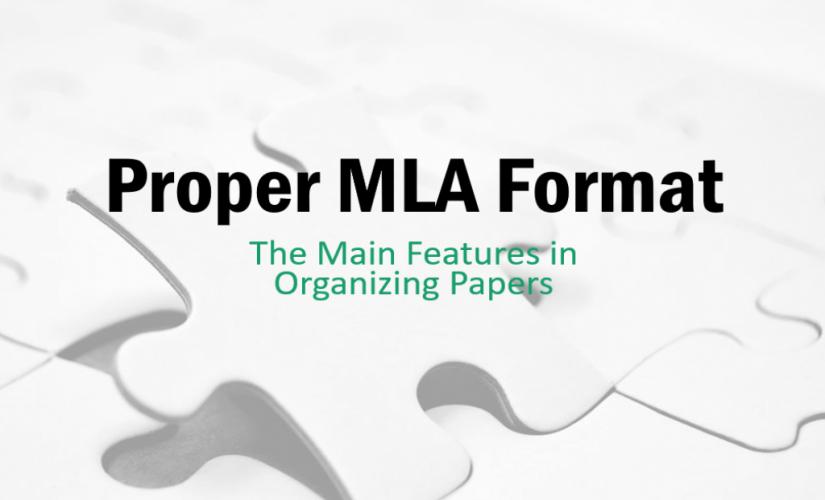 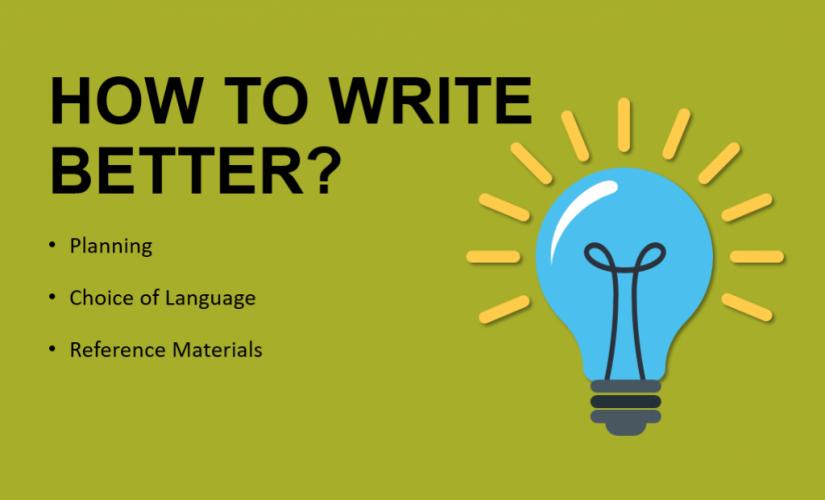 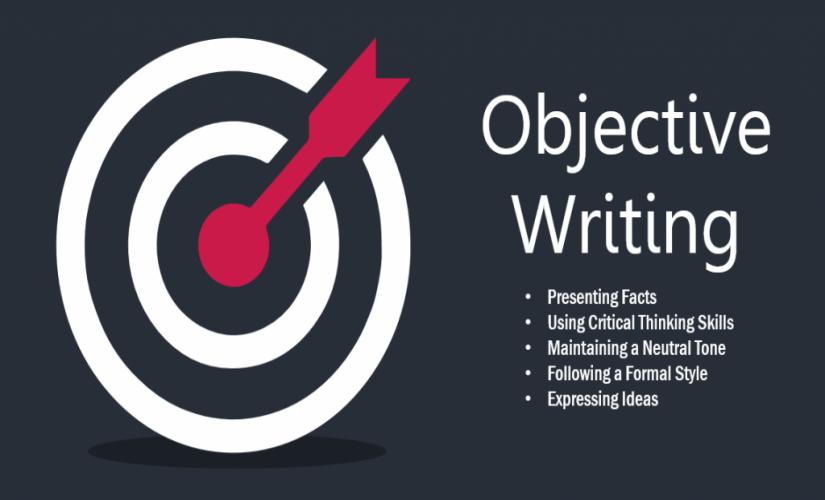 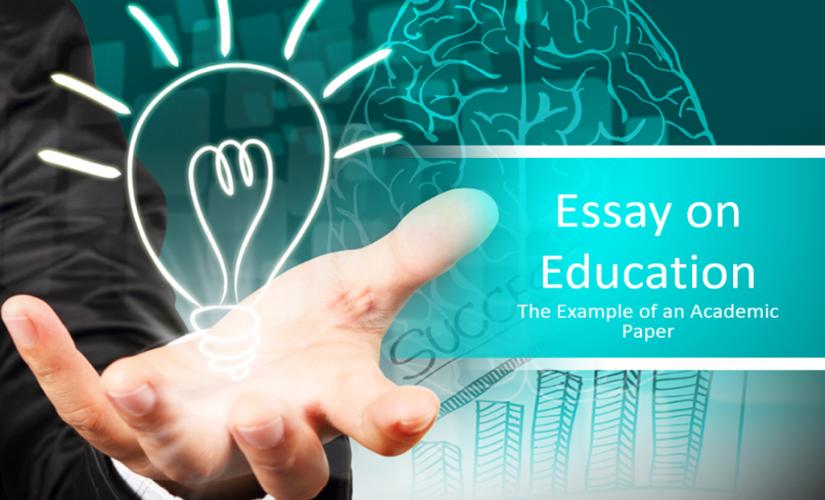 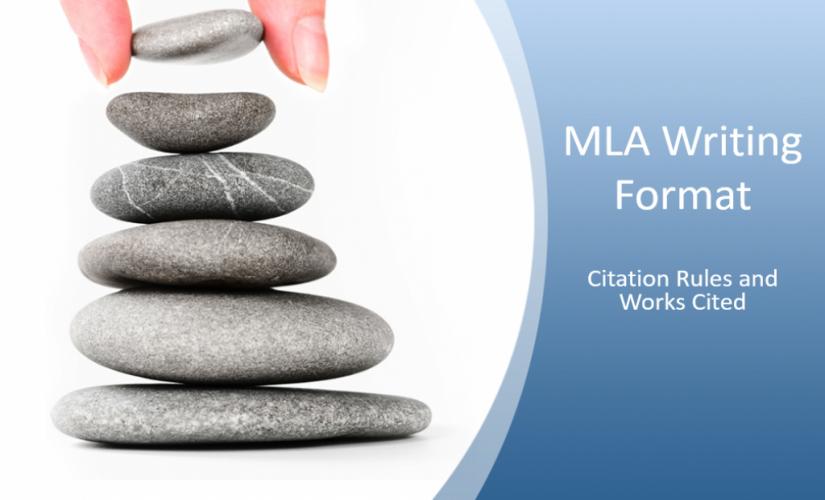 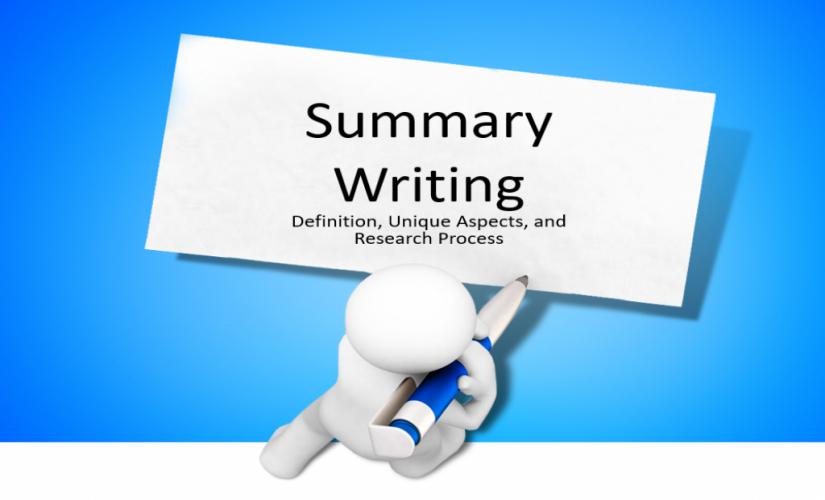 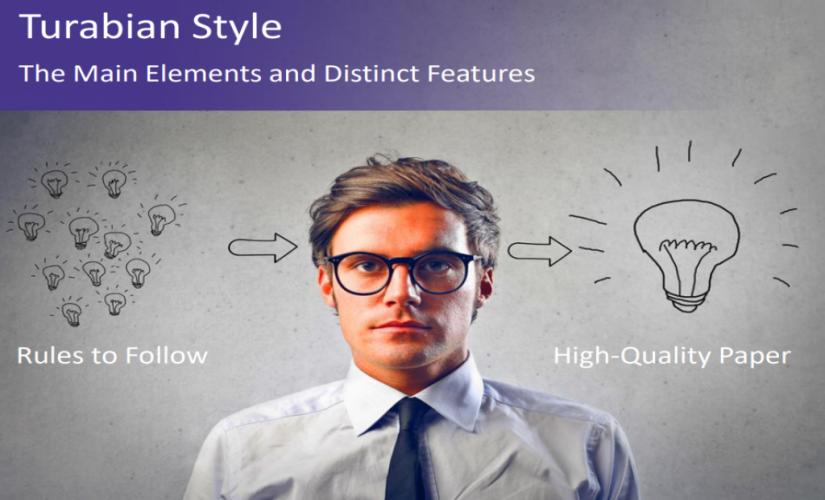