Formatting rules of APA alignment and indentation help to improve the essay’s appearance and readability. Basically, well-formatted papers appeal to readers and motivate them to interact with the content. In this case, alignment refers to how a paragraph aligns with page margins. Also, some types of adjustments include left, right, center, and justified. In practice, one should align the text to the left when formatting in APA. For example, this method leaves the right margin ragged or uneven. On the other hand, indentation refers to the distance from the left margin to headings or line paragraphs. In turn, indentations help writers to present different heading levels and mark the beginning of each passage. Therefore, an APA paper has a distinct rule for formatting and indenting, enhancing the essay’s superiority and readability.

Alignment and Indentation Rules in APA

Each paragraph should have a left alignment in APA. For instance, the text should align with the left margin. Besides, the sentences should appear as lagged to the right margin. Then, one should note that papers formatted in APA should have a 1-inch margin all around. Also, the uniform margin plays a crucial role in ensuring that one aligns the paragraphs correctly. Hence, one must align each section to the left margin.

The title page of an APA style paper should have centered details. For instance, the paper’s title should begin approximately six spaces from the article’s top margin. Then, other details, like the author’s name, institution, and data, should follow the heading. In turn, one should align these details to the center of the page. Hence, APA formatted papers should have a title page with centrally-aligned details.

APA papers should have five heading levels. Basically, each title must have a unique alignment. In this case, one must follow the following rules of APA indentation and alignment for different heading levels.

First-level heading – Students should use center alignment when writing the first-level entry. For example, the main words in this heading should begin with capital letters. Besides, one should use boldfaced letters. Hence, first-level entries should appear as central-aligned.

Third- to fifth-level headings – These three entries should begin at 0.5 inches from the left margin. For instance, one should indent the third, fourth, and fifth headings at 0.5 inches. In this case, the main differences that distinguish these headings are boldface and italics. As a rule, one should boldface the third-level entry. Also, the fourth-level header should appear as bold and italicized. AS a result, students should italicize only the fifth-level headline.

The title “Abstract” should appear at the center of the page. Basically, writers should use central alignment for the title of this section. However, one should align the content in this section to the left margin. Also, students should justify the left end of the text while leaving the right margin as uneven. In turn, one should not indent the abstract’s first line.

The reference section should begin on a separate page. Basically, one should align the title “Reference” to the center of the page, converting the principles of APA indentation and alignment guidelines. However, each bibliographic entry should have 0.5 inches hanging alignment. In turn, the first line should begin at the left margin. Moreover, subsequent lines should start at 0.5 inches from the left margin.

APA formatting style requires writers to provide accurate and precise identification of the charts and graphs. As a rule, one should not indent the description provided. In this case, the identification information should begin at the left margin below the relevant table or figure. Hence, one should include a left-aligned description for each table or chart included in the text.

Appendices should begin on a new page and follow specific indentation rules. For instance, the title “Appendices” should appear at the center of the page. In this case, one should use a central alignment format for this heading in APA. Then, subsequent appendixes should have separate entries. As a rule, subheadings should begin at the left margin. In turn, students should not indent them. Therefore, appendices should follow first- and second-level heading indentation rules.

Summing Up on APA Alignment and Indentation

APA indentation and alignment rules play a significant role in improving the readability of academic papers. Basically, correct alignments and indentations help scholars to present different heading levels and mark the beginning of each passage. In turn, an APA formatting style has a distinct rule for formatting and indenting, which enhances the essay’s superiority and readability. As a result, students should observe the following rules: 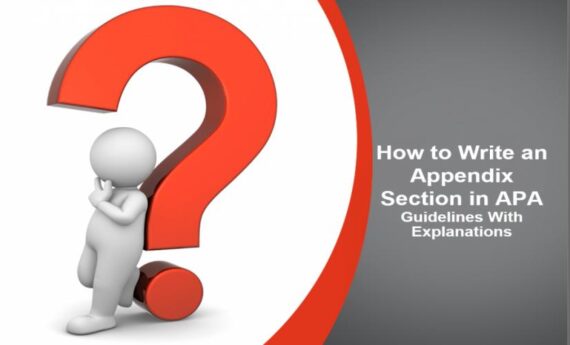 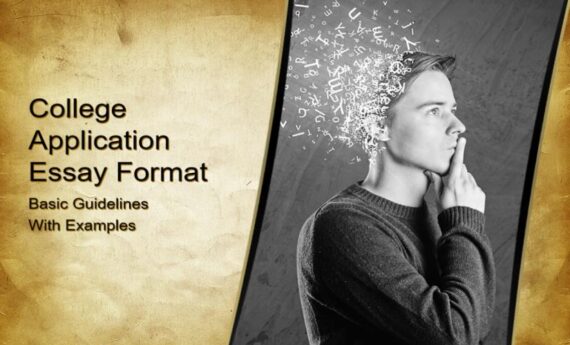 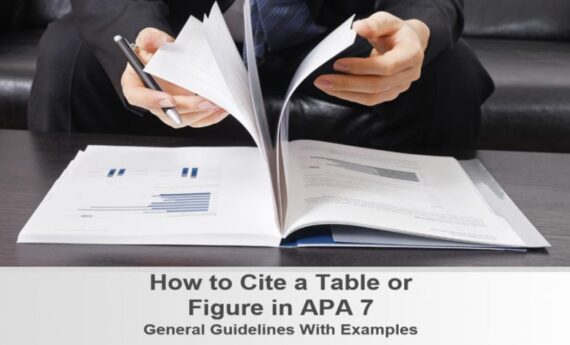 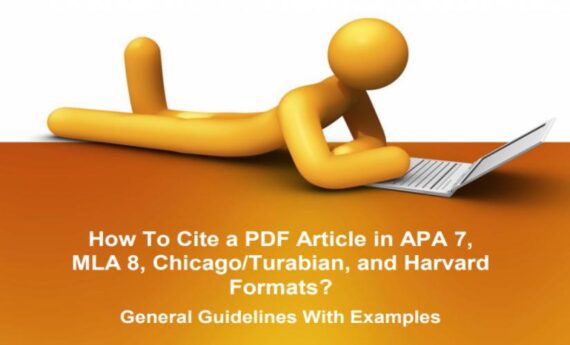 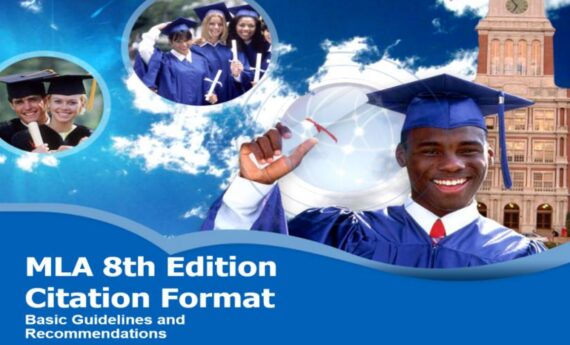 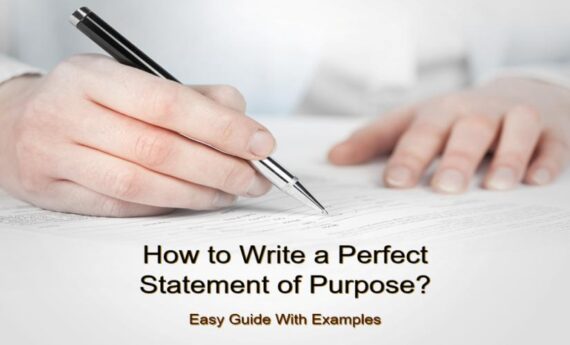 Alex Turner
How to Write a Statement of Purpose: Easy Guide With Examples 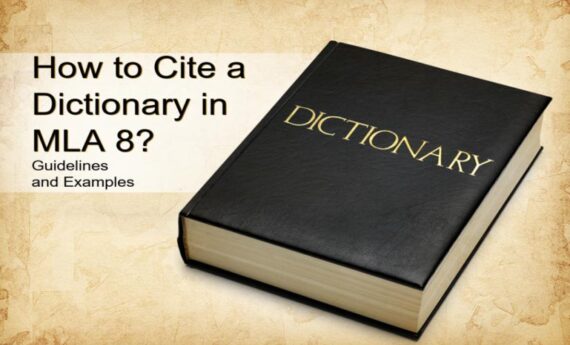 Alex Turner
How to Cite a Dictionary in MLA 8: Guidelines and Examples 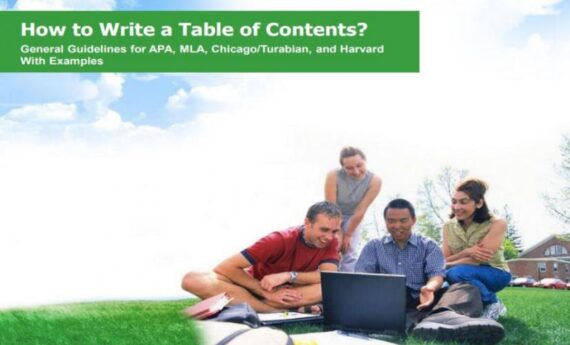