The American Psychological Association (APA) style has particular guidelines. Basically, the knowledge of these guidelines and their manifestation in an essay is mandatory for the identification of an APA style paper. In particular, the pagination style, in-text citation format, and reference list depict some prominent characteristics of the APA style paper.

At a glance, the pagination style may indicate that a work is in the APA 6th edition format. For instance, the first page of the APA format has a header with two main elements: running head and page number. In this case, people align the running head to the left margin by following the APA formatting. It contains a shortened title of the essay, for example, “Running head: SHORTENED TITLE.” Also, an APA pagination in the APA writing format consists of Arabic numerals. Hence, the headers in all the remaining pages maintain a similar pagination style. However, authors do not use the phrase “Running head” in the other parts of the paper. In turn, they align the shortened title with the left margin, maintaining its uppercase formatting. Thus, the content of the header may indicate that a paper is formatted in the APA style paper.

Papers styled using the APA reference format have a distinct in-text citation format. For instance, APA in-text citations consist of an author’s surname and publication date by considering the APA guide. In turn, people may include a page number in some instances. Basically, the author-date style is an easy identifier for the APA referencing. Also, direct quotes are accompanied by some form of identifiers, such as a page or paragraph number unless none exists. In this case, authors place a numerical identifier by the abbreviations “p.” or “para.” to inform the reader of its nature. Besides, they place the in-text citation in the APA style paper in the text of the statement or entirely after the statement. If the source does not include the author’s last name in the text, people place all the three elements of an in-text citation in parentheses.

However, the inclusion of the author’s name brings a slight variation where people place the publication date immediately after the name. In this case, the page number retains its position at the end of the sentence. For example, an undated source still conforms to the author-date format where authors replace the date by the abbreviation “n.d.,” which means “no date.” In this case, the lack of a publication date may influence the significance of the information extracted from a source in the APA style paper. Hence, variations of the traditional author-date style discussed are the most apparent to a reader.

The reference list has some unique characteristics in the APA citation format. Firstly, the APA reference page starts on a new page, and its title, “References,” is centered. Besides, the title of reference lists in the paper formats are different. Then, the year of publication is the second element in each citation entry, which is placed in parentheses. Basically, this feature in the APA format reference page allows readers to easily associate the reference list entries and the corresponding in-text citations. Finally, all uniform resource locators (URLs) appear after the phrase, “Retrieved from.” This introductory phrase for URLs is not used in any other documentation style. Hence, the highlighted features are only noticeable in the APA style paper.

Conclusion on the APA Style Paper

The APA style paper may be quickly recognized based on specific features. Basically, these features of the APA format of writing are the manifestation of the APA 6th edition citation. Thus, the knowledge of the fundamental APA guidelines is necessary for correct styling of the APA style paper. Also, people must know how to cite APA style, APA outline format, APA citation format example, and APA format website. 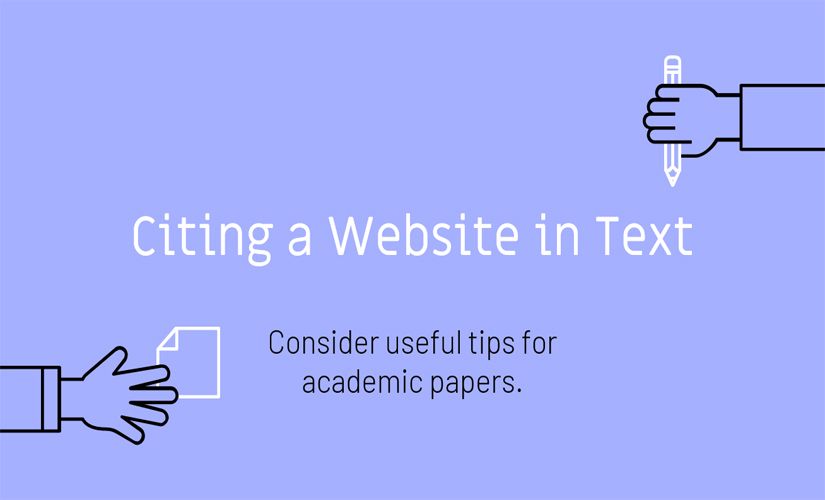 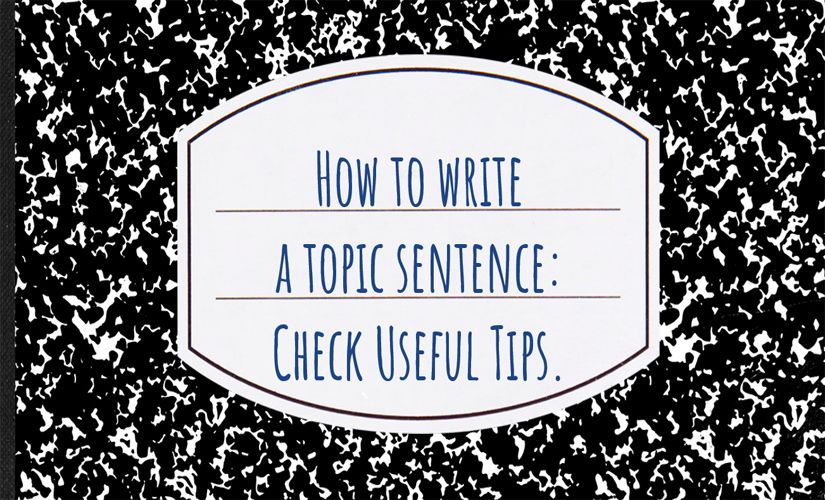 Alex Turner
How to Write a Topic Sentence
Useful Articles 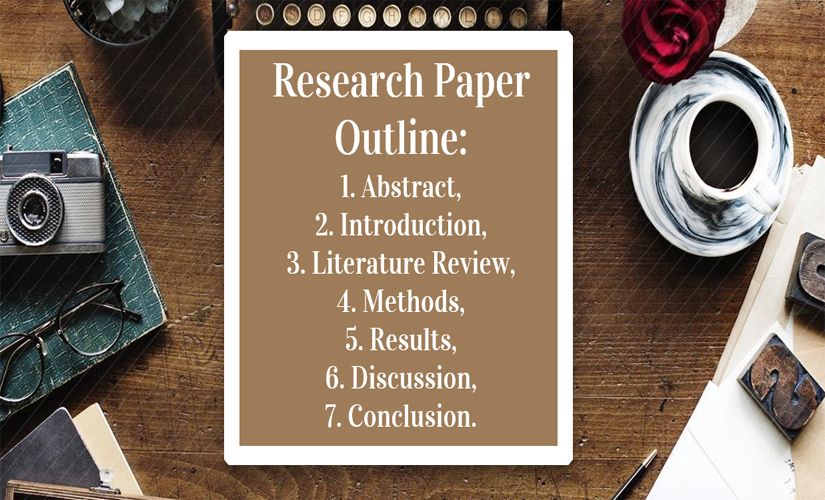 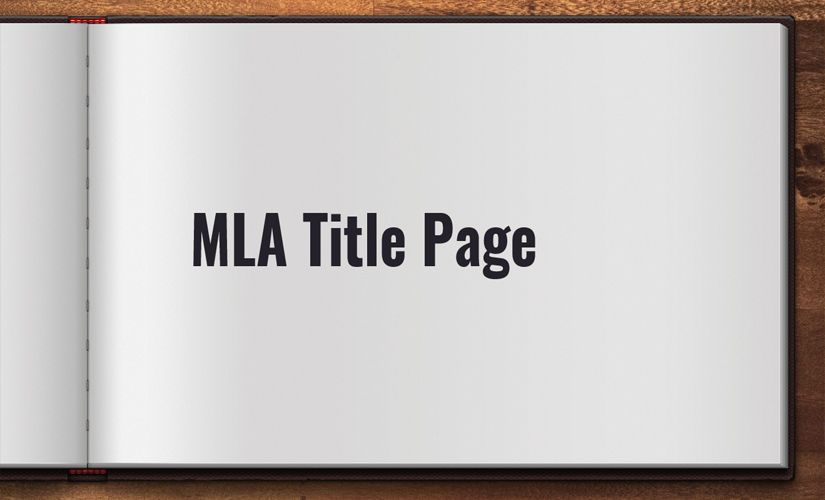 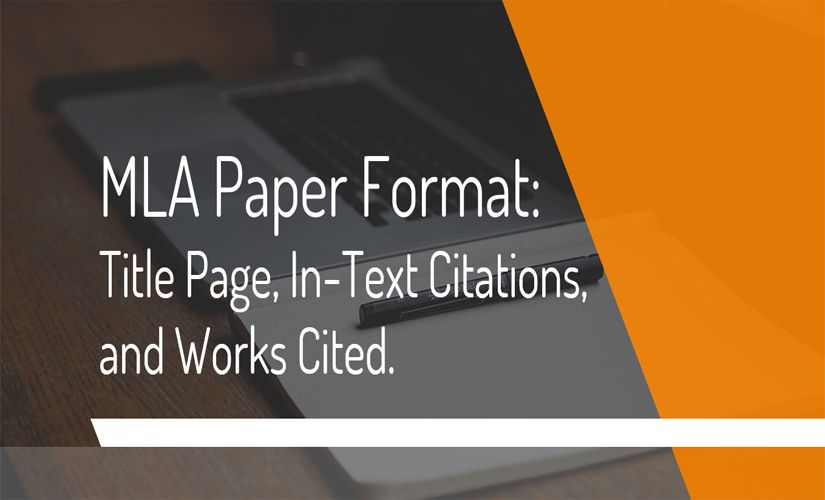 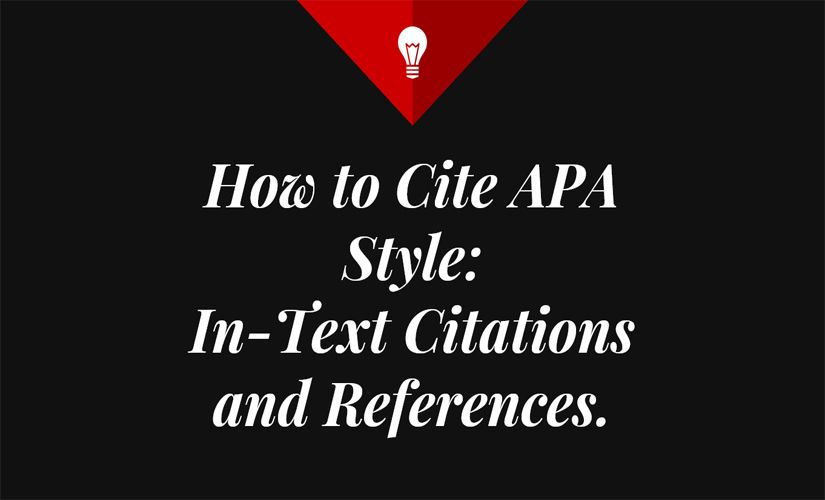 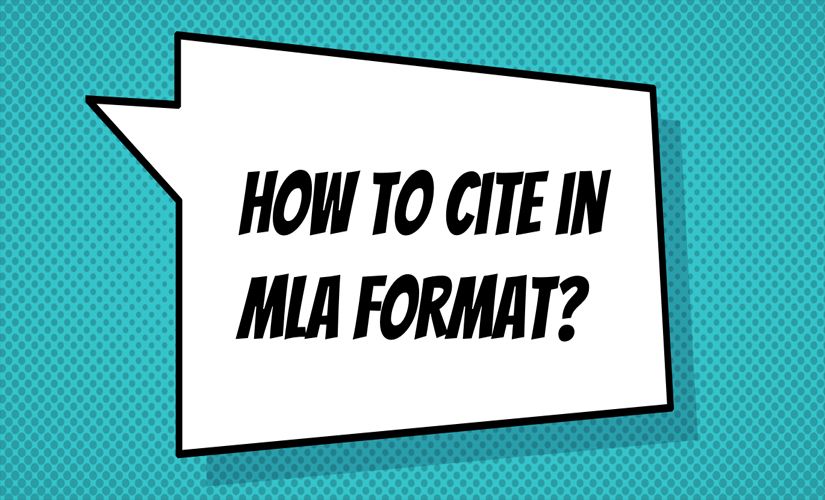 Alex Turner
How to Cite in MLA Format 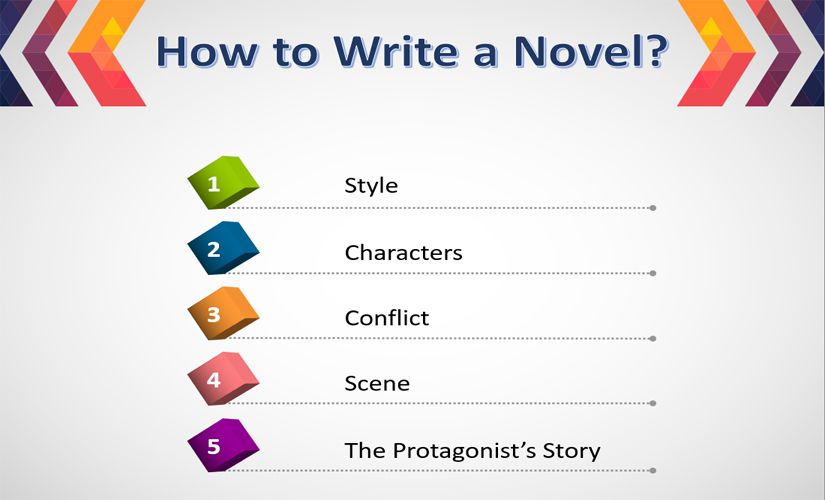 Alex Turner
How to Write a Novel