Handwriting is a vital feature in learning, as it determines the quality of texts that students produce. Basically, cursive writing is one form of handwriting that is not so common in learning environments. Unlike standard writing, cursive writing requires particular skillsets. In this case, the defining feature of cursive writing is continuous texts characterized by looped and connected alphabets. When learning how to write in cursive, it is crucial that learners begin with lowercase alphabets and then move on to uppercase alphabets. In turn, some of the techniques involved include learning the correct body posture, learning the proper way to move hands, and practicing movement exercises.

Handwriting is an essential exercise that determines one’s quality of writing. Like other life qualities, handwriting should be taught to children in their early years of education. The importance of this skill is that it enhances learning and communication through the literacy curriculum. Cursive writing is one of the most notable handwriting form, which entails writing continuous strokes to form words. In other words, writing in the cursive format loops and connects the alphabets to form words. There are different styles of cursive handwriting, allof which exhibit a flowing style. One of the reasons for writing in this format is to increase the speed of writing a text.

Like all other academic exercises, cursive writing has benefits to students and professionals. For example, the outstanding characteristic of cursive writing is that every alphabet has an approach stroke and a carry-on stroke. As such, students can join alphabets as soon as they learn about the letter usage. Basically, this aspect of joining alphabets helps students to master the art of quick and efficient writing. Then, another benefit of cursive writing is that it enables learners to produce neat and legible texts. Also, this skill is enhanced by the feature of cursive alphabets and words, where every letter and word has the same starting point – the “anchoring point.”  As a result, this feature enables authors who tend to float off over the page when writing texts.

Some characteristics of cursive writing mentioned in the preceding section give the impression that students must learn how to construct cursive letters and words. Basically, there are several techniques that tutors can use to instruct learners on how to write cursive letters, words, and sentences. Moreover, these techniques include good posturing and the use of hands. In turn, posture is all about how students sit when writing, and the use of hands is about the movement of wrists and shoulders.

Instructors should teach children how to sit uprightly at a desk. Basically, proper posture involves sitting at elbow height with their feet flat on the floor. In particular, this posture affects the learner’s shoulders and wrists, both of which are vital in developing smooth handwriting. Also, once students master this posturing, instructors should proceed to teach them cursive writing, while its order is critical. Then, tutors should start teaching young learners alphabets that descend below lines on the page. In turn, examples of these are j,y,g. Moreover, once learners understand how to write these letters, tutors should make them write each letter over and over until they develop a flow.

The Use of Hands

A worksheet above indicates an example of cursive alphabets in both the uppercase and lowercase. When writing these alphabets, the most critical skill that learners must master is to grasp each letter’s position. As indicated in the worksheet, every cursive alphabet has its own line upon which they are constructed. Here, students must also master the shape of each alphabet. Also, cursive letters are unique and exemplify a sloping feature. Ideally, writing some letters requires a learner to begin at the base of the body line or include loops, which can appear at the top or bottom of the alphabet. Hence, students must understand how each alphabet from A to Z appears in the cursive format they have chosen to use.

The standard practice in cursive writing is first to master how to construct alphabets. Basically, the age of computer usage has replaced this essential practice in many learning institutions. In this case, the best and quick approach to learning cursive writing is to start with lowercase alphabets. Here, mastering how to write b, f, h, i, j, k, l, m, n, p, r, s, t, u, v, w, x, y, and z is critical as they all start with the upward stroke. While some have strokes that fill up the line’s entire height, others have strokes that only reach the dashed line. In turn, some letters, like ‘f,’ go beneath the bottom line. Hence, students need to start with the letter “u,” as it is the easiest to learn in this writing style.

After mastering “u,” learners should proceed to “o” then “b,” “f,” “k,” and then the rest. Basically, the secret is to start with simple alphabets that have only one stroke then proceed to complex ones, still with one stroke. Moreover, the complexity is in the shape of the latter and not the number of strokes. When learning complex alphabets, a student should start with “h,” whose stroke reaches the top line. Then, a learner arcs to the left to make a downward stroke to the bottom line. Hence, individuals have to cross over the last line right near the bottom and arc up to the dash line to make a downward stroke back down to the bottom line, curling up at the end.

After mastering cursive writing in the lowercase, students should proceed to master writing in the uppercase. Basically, learners should begin with letters C, E, G, L, and O. Also, they should start with L and then proceed to the others in the group. In turn, these letters represent simple uppercase alphabets. After mastering this group, learners should move to try complex ones, beginning with R and then proceeding to B, D, F, I, J, P, and T.

About fonts, students are free to choose any when writing in cursive. Ideally, writers select a font that they intend to use for the rest of their lives. However, a student can master cursive writing in different fonts, many of which are on popular word processors, such as MS Word and Google Documents. In turn, the best way to choose a font is to study each carefully and determine which impresses or seems easy to write. Hence, below is a list of popular fonts:

The best approach to mastering cursive writing is for learners to practice regularly. Basically, it involves committing some time and dedication to write letters and construct words and sentences. In this case, students should prioritize this habit, starting with lowercase and then moving on to uppercase cursive alphabets. Then, perfecting this skill means a learner will have a much easier time writing texts, such as essays, in cursive. For example, students can develop the habit of writing the first draft of their articles in cursive and later typing it onto a word document. As a result, doing so would make it easier to generate ideas and, in the process, gain more experience writing cursive letters, words, and sentences, as indicated below:

When and How to Practice Cursive Writing

The best time for learners to practice cursive writing is when they join grade three. Basically, this practice should continue in grade four, and, by the time children are in grades five and six, they should write cursive letters with little difficulty. As discussed in the previous section, instructors should teach learners starting with lowercase alphabets and then uppercase alphabets. However, for quick perfection, students should practice regularly, both in the school environment and at home or in other social settings. In essence, proper practice is a secret to the quick mastering of the art.

Regarding how to practice cursive writing, learning the proper body posture and the right way to use the hand is an essential skill, as indicated earlier in a paper. Here, instructors should teach young learners how to hold a pen or pencil correctly. In essence, a learner’s penmanship can never blossom if students do not master the art of holding the pen in the right way. Moreover, the secret is to grip the pen or pencil so that it rests on the middle finger, holding it in place between the thumb and index finger. Then, students should loosen their grip on the pen or pencil as they write. In turn, a sign that learners have a tight grip on the pen or pencil is the whitening of fingernails. Also, such a grip makes the hand tired and makes the handwriting appear stiff and stilted.

Properly placing a paper enhances effective cursive handwriting. Basically, if a learner is right-handed, a paper should appear in such a way that its top right and bottom left corners line up in a straight line with the learner’s nose. Meanwhile, their left arm should be holding the paper still. For a left-handed learner, instructors should, simply, flip these instructions.

Since cursive writing involves writing continuous strokes, learners should practice movement exercises frequently. Basically, doing so would train their hand muscles to support the wrist and shoulders, as students engage in the actual writing of cursive words and sentences. While practicing movement exercises, learners should maintain a comfortable, light touch and avoid being tense. Hence, some of the exercises that learners can follow include:

Connecting ovals starting from the top, as below:

Connecting ovals starting from the bottom, as below:

Connecting curves, as below:

How to Become a Professional Cursive Writer

Like any art, cursive writing can be perfected. Basically, the only secret for students is to develop and observe specific habits. For example one of these habits is practicing how to create a linked pattern that exhibits continuous writing as below:

When practicing, learners should pick an easy alphabet, such as “c” or “u,” and try writing one line using the same alphabet. In this case, students would link letters together to form a fluid pattern. Also, they should repeat the exercise by using different alphabets, moving from simple to complex ones.

One approach that students can use to master cursive writing is calligraphy, a traditional Chinese and Japanese writing style. Here, writers use various brush movements and compositions of dots and strokes to construct letters, words, and sentences. In these traditions, children learn that calligraphy and beautiful handwriting reflect their character and personality. When students use calligraphy to learn cursive writing, they, basically, learn how to write in fluid quickly. Here, flow is more important than precision. Like Chinese and Japanese martial arts, the skill should come from the heart and not the head, thus exemplifying the essence of qi’s supernatural force.

Summing Up on How to Write in Cursive Correctly

Cursive writing is a unique style of writing alphabets, words, and sentences. Unlike the standard writing style, this form of writing involves the use of continuous strokes. In urn, writers loop and connect alphabets to form words. Hence, some tips of effective cursive writing include: 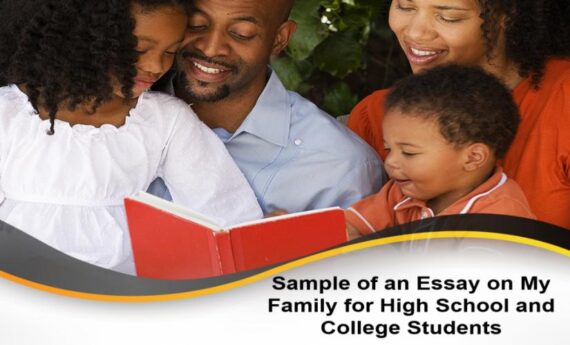 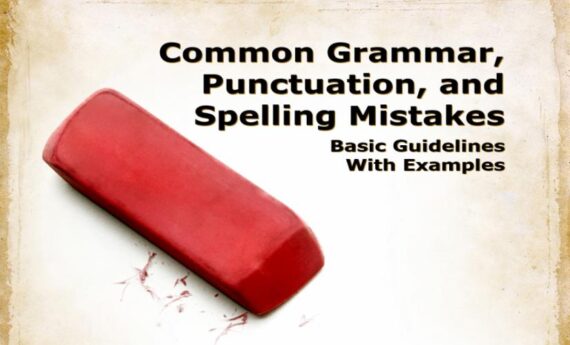 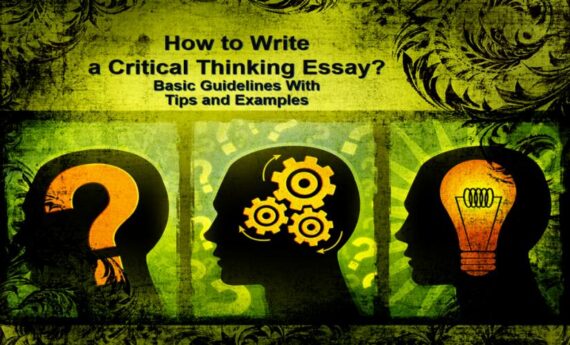 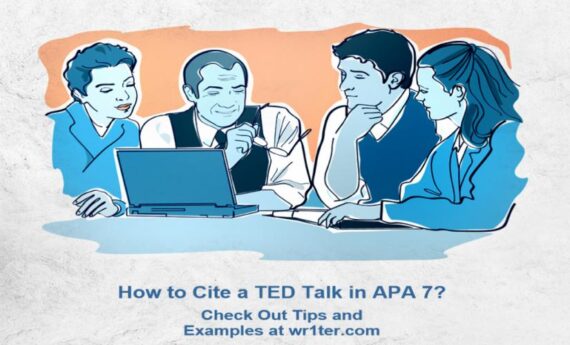 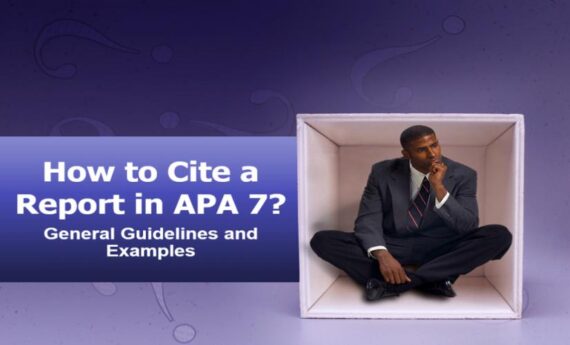 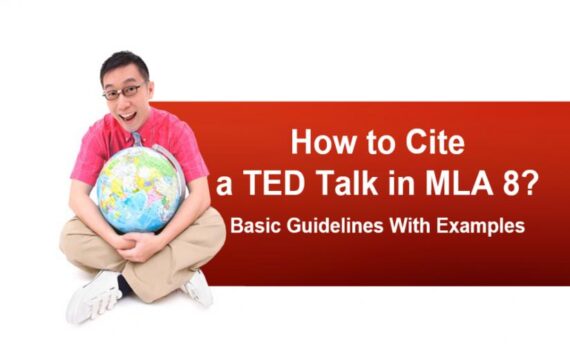 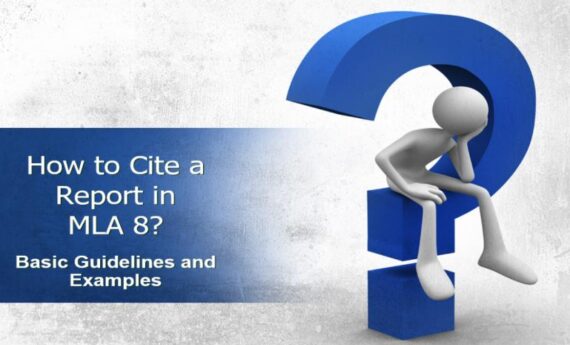 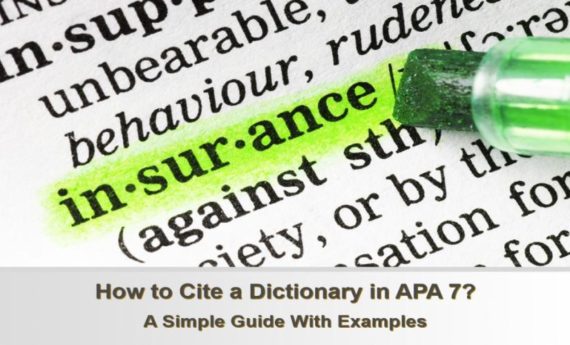 Alex Turner
How to Cite a Dictionary in APA 7 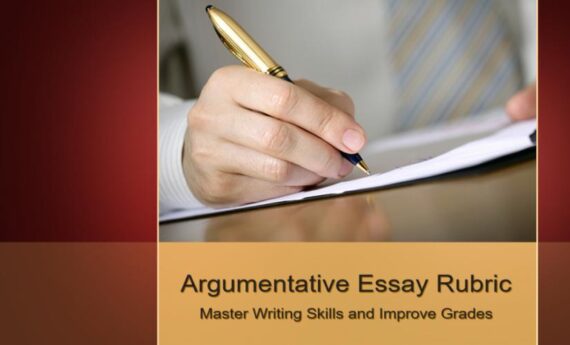