When students or other scholars want to know what is MLA format, they try to find some examples of writing style. However, they do knot know the history of this referencing format. Basically, this writing style was developed from 1951 when Riley Parker wanted to establish the official format. After that, people shaper the MLA style through many discussions and editions. In this case, they decided to focus on key features of the MLA format, such as the use of in-text citations and titles to avoid plagiarism. Therefore, this article shows what is MLA format in essence.

Modern Language Association (MLA) is one of the paper formats to prepare their essays or other writing assignments and cite sources in arts and humanities. Basically, Riley Parker was the first person to publish an MLA style manual in 1951. In this case, the manual was an official guide to the writing conventions by considering the question of what is MLA format. Moreover, the manual helped to publicize MLA, which became the preferred referencing style in school, colleges, universities, and other renowned publishers. Hence, MLA formatting style helps scholars to acknowledge information obtained from various scholarly sources by using parenthetical MLA citation.

MLA format has gone through a series of changes since its invention. For instance, Riley Parker published the first MLA manual in 1951 to solve disagreements that existed concerning its consistency. Before the publishing of the first manual, scholars thought that MLA had many problems that were hard to agree. In this case, the first manual provided the basic rules for MLA format. Then, the MLA style sheet was updated in 1970 to reduce the use of Roman numbers and inclusion of publisher’s names in the bibliographic information. Besides, the knowledge of what is MLA format becomes crucial in among scholars who publish their research results.

Further improvements were essential to ensure the credibility of the research papers written by students. The edition of MLA handbook and its second edition released in 1977 and 1984, respectively. The manual and its revised edition addressed established scholars and graduate students. Besides, the handbook sharpened undergraduate writing. Thus, the MLA style has gone through different changes to ensure authenticity in the research papers prepared by various categories of learners. So, in order to know what is MLA format, the history of its development is important.

What Is MLA Format Writing

Since the 1950s, MLA format continues to be an essential referencing style among people through various updates in schools, colleges, universities, and other writing fields. For instance, the knowledge of what is MLA format helps a writer to proof the exact location of the information in a source. The statement alludes to the page number of the paragraph that contains the ideas used in the MLA format paper. Besides, the approach helps scholars to reduce cases of plagiarism in their work.

Subsequent upgrades from second to the eighth edition depicts significant changes in the formats used to cite various sources. For example, the update from the seventh to the eighth edition focused on defining the MLA format citation. Basically, the MLA manual contains the rules to cite various types of sources. Moreover, the eighth edition ensures that students know what is MLA format when citing books, journal article, newspapers, or magazines, among other sources. Therefore, MLA is a suitable referencing style among scholars since it provides options to cite a wide range of sources.

MLA in-text citation is a suitable method for scholars from across the world. For example, MLA has over twenty-five thousand members from the United States, Canada, and other countries around the globe. The case above shows that MLA has received full acceptance across the world. Besides, the organization shares updates with scholars from different countries to ensure that it meets their needs. For example, the notable improvement done is the MLA international bibliography. The international MLA bibliography is suitable for researchers in literature and language in English speaking countries. Thus, MLA has a global prevalence for researchers in many nations.

What is MLA Format and How to Identify it

Finally, it is easy to identify paper written using MLA style from their parenthetical citations. The eighth edition of the MLA referencing style requires one to use a parenthetical in-text citation, having the surname and page number. When a source has two authors, the writer must put their surnames in parenthesis followed by the page containing the information cited. For sources with three or more authors, the scholar must provide the last name of the first author of the source followed by the phrase “et al.” and pagination. When writers cite from a website, they should give the paragraph from which they obtain the information. Commonly, authors and researchers use the phrase “par,” followed by the paragraph number. Hence, an in-text citation for information obtained from the web must have the last name of the author and paragraph number.

However, a source may not have an author. In such cases, a researcher should use the title of references in place of the surname of the author. Basically, the MLA in-text citation should be parenthetical with the title and page number. In all instances, the title of the source used in the MLA in-text citation should be in capital letters. Therefore, it is possible to identify what is MLA format through a close examination of the MLA format example. Also, people should know the rules for the Works Cited page MLA format. 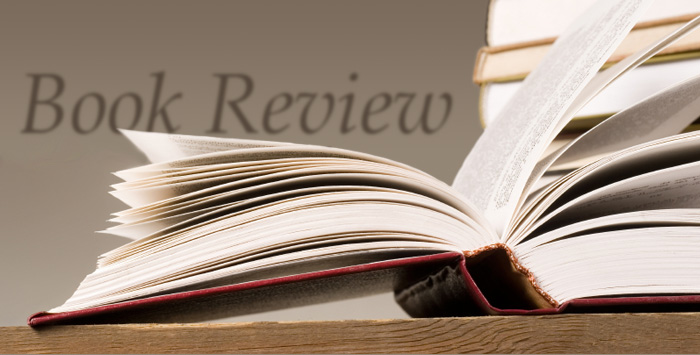 Alex Turner
How to Write a Book Review 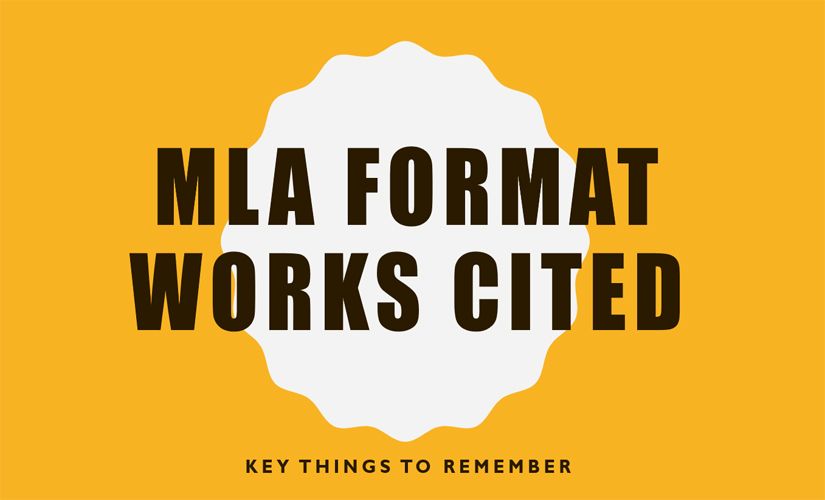 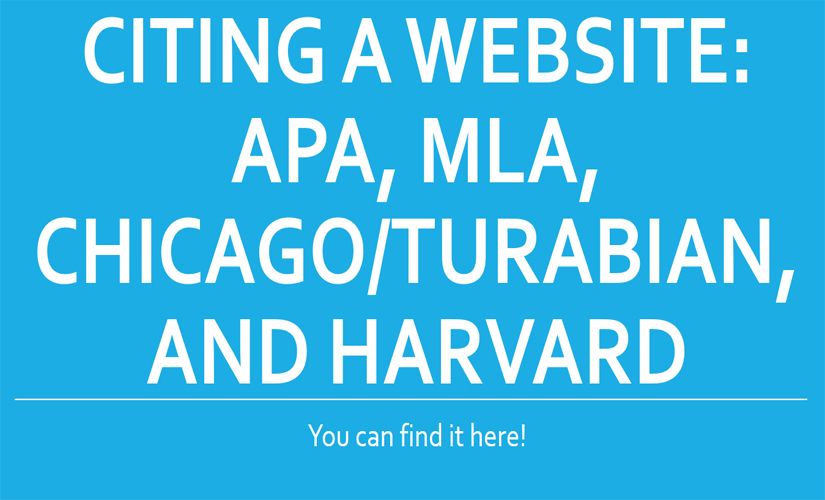 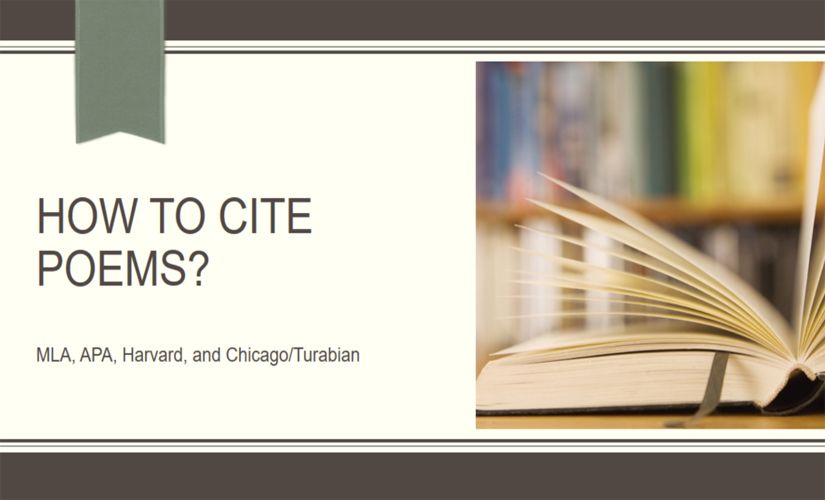 Alex Turner
How to Cite Poems 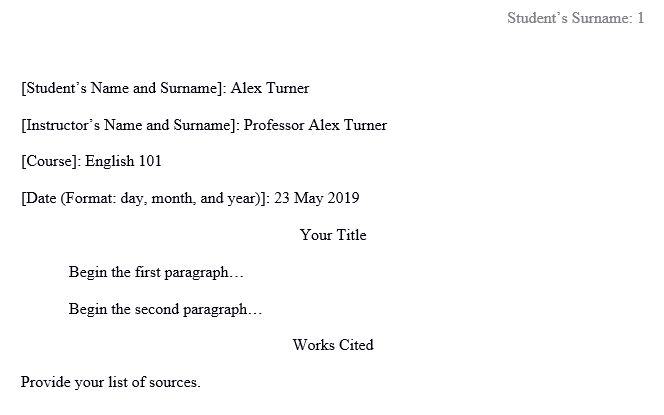 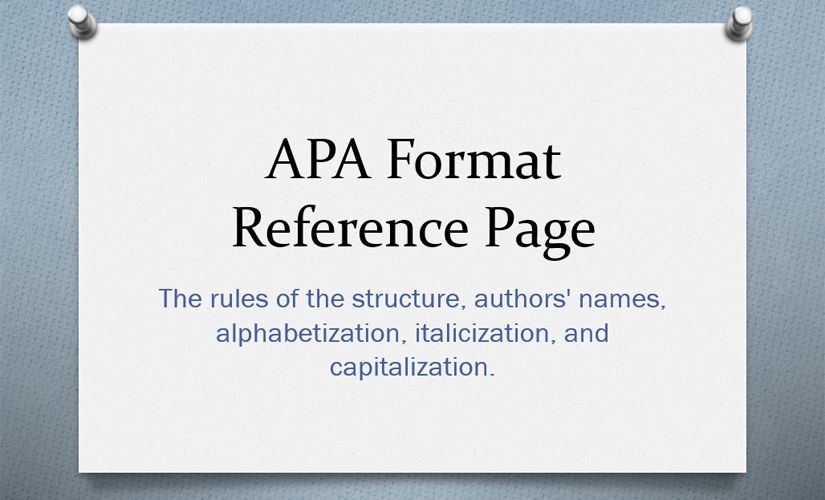 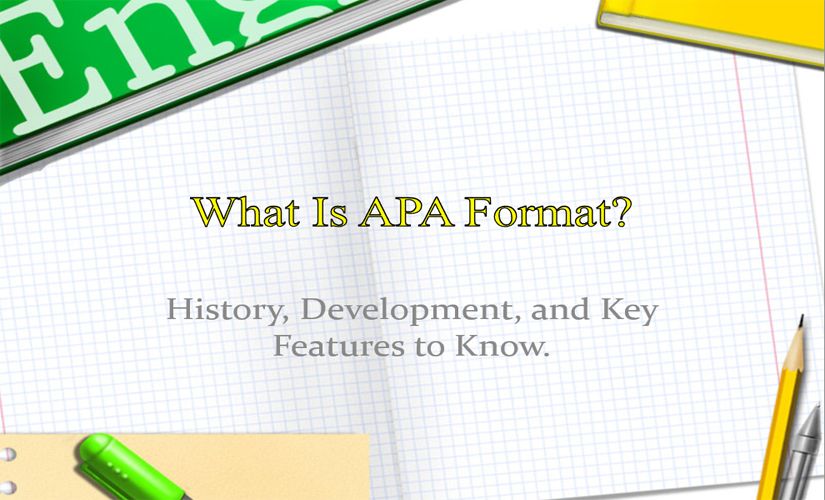 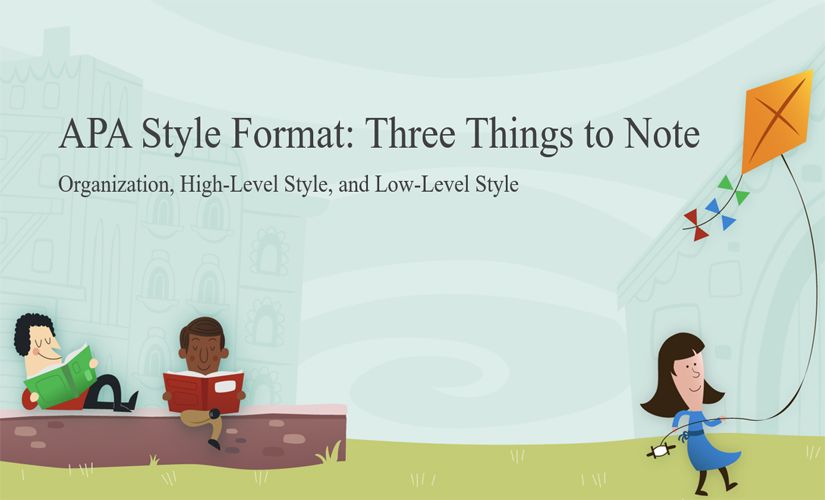 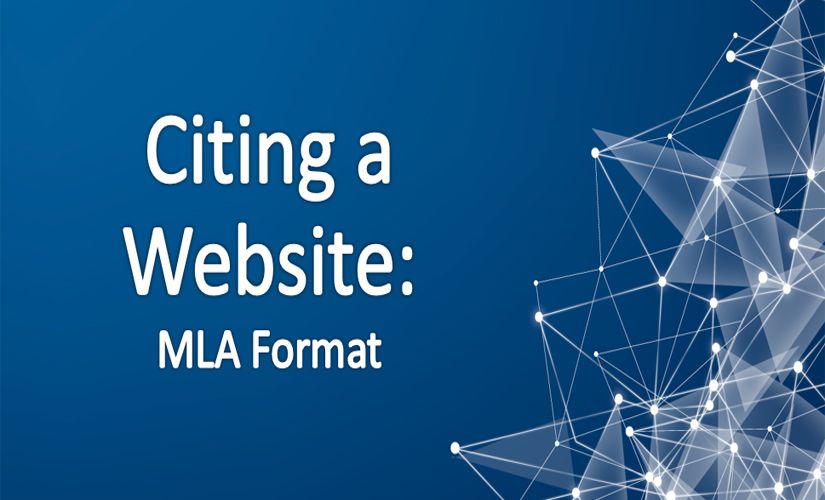