A hypothesis refers to a statement that predicts the findings of a research study. Basically, researchers develop propositions to provide tentative answers to research questions that address different aspects of the research question. In this case, a scholar must use existing theories and knowledge to create an assumption. Besides, a researcher focuses on testing supposed claims through different methods, like experiments, observations, and statistical analysis of the data. In practice, the findings from a study can either support or refute a hypothesis. Then, when writing a suggestion, scholars should conduct adequate research on the topic, brainstorm for ideas, draft a hypothesis, revise a draft supposition, and write a final claim in a simple language. Also, these steps lead to the development of accurate and precise proposition that identifies relationships between independent and dependent variables. In practice, one should rely on a cause and effect theory when developing a hypothesis.

General Aspects of Writing a Hypothesis

A hypothesis means a sentence as a statement that gives the prediction about the findings of a research study. Basically, researchers make a hypothesis, which acts as a tentative answer to the research question. In this case, a proposition lacks scientific or scholarly proof. Then, a reasonable hypothesis must address different aspects of the research question. In turn, researchers must base a proposition on existing theories and knowledge. Besides, it has to testable through various methods, like experiments, observations, and statistical analysis. In practice, the findings from a study can either support or refute a working hypothesis. Therefore, a hypothesis refers to a statement that tries to predict the results of a survey.

Types of a Hypothesis

Researchers should focus on developing reasonable hypotheses for their studies. For example, one should consider different factors that relate to existing studies or theories. In this case, some predictions should pertain to research data and provide tentative answers to research questions. Hence, the following are the essential steps that a researcher should consider when developing a hypothesis.

The first step in developing a hypothesis is to research and gather details related to the intended topic. Basically, researching allows a scholar to gain more knowledge concerning issues and factors and how do variables change. Besides, this step will enable researchers to become familiar with the expected results. As a result, it influences a relevant hypothesis’s development.

A researcher should develop research questions before developing a hypothesis. For instance, investigators should create scientific questions that relate to the study and identified variables. In this case, brainstorming enhances the ability to determine relationships between independent and dependent variables. Basically, successful scholars remain focused on one cause and effect theory to ensure that they develop accurate ideas for a hypothesis. Therefore, the second step in developing a proposition is to brainstorm questions that reveal the relationship between independent and dependent variables.

Scholars should use simple and clear language when developing a hypothesis for a study. For instance, one should draft concise predictions that answer developed research questions. In practice, one should write a hypothesis in a form that proposes that an action leads to a specific result. Moreover, a researcher should not state a supposition as a question but an affirmative statement that predicts outcomes from a particular course of action. Therefore, the third step in developing a hypothesis involves selecting a simple language for drafting scientific predictions.

Examples of a Hypothesis

A hypothesis gives a prediction about the findings of a research study. Basically, researchers develop hypotheses to provide a tentative answer to research questions. In turn, some of the factors that one must consider when writing a hypothesis include: 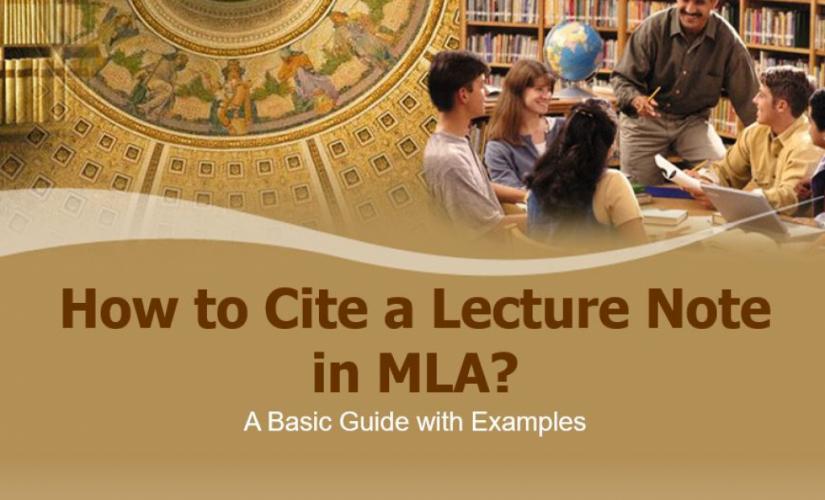 Alex Turner
How to Cite a Lecture Note in MLA 8: A Basic Guide with Samples 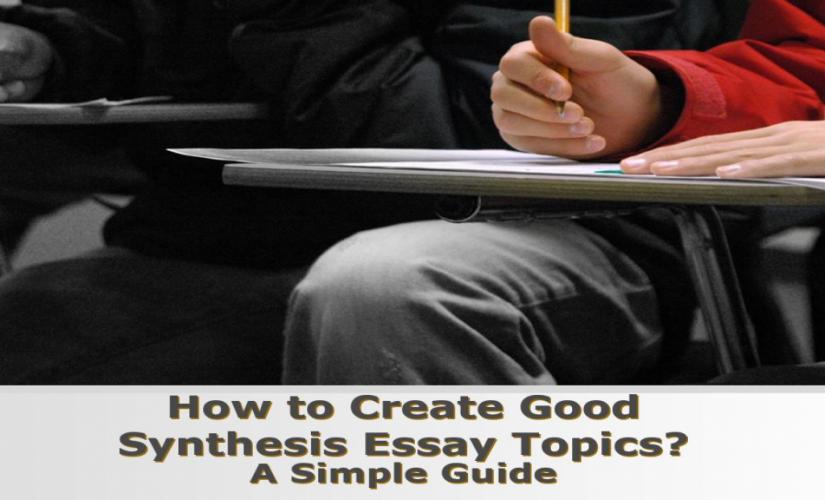 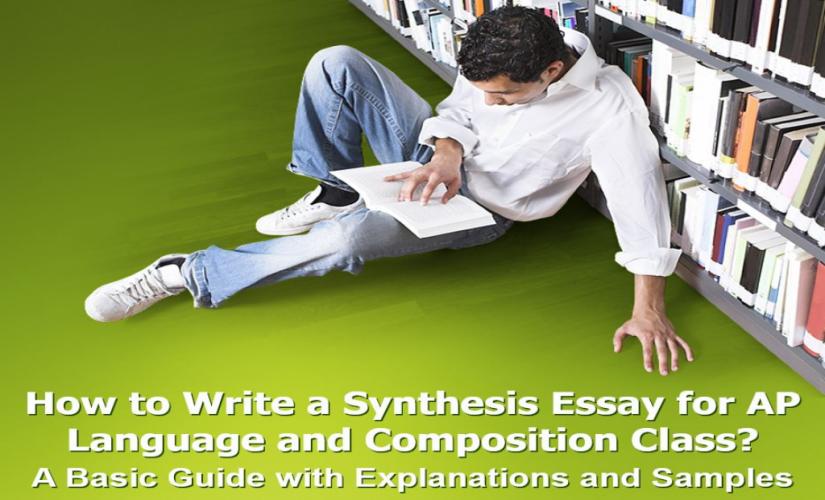 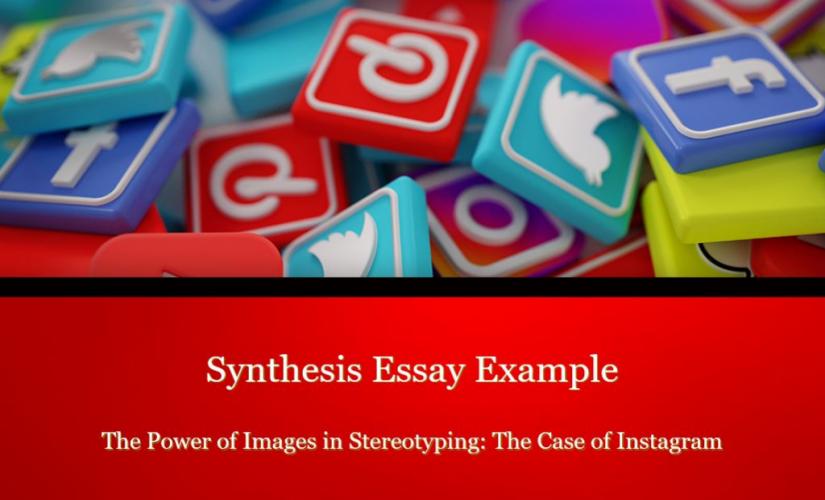 Alex Turner
Synthesis Essay Example on The Power of Images in Stereotyping: The Case of Instagram 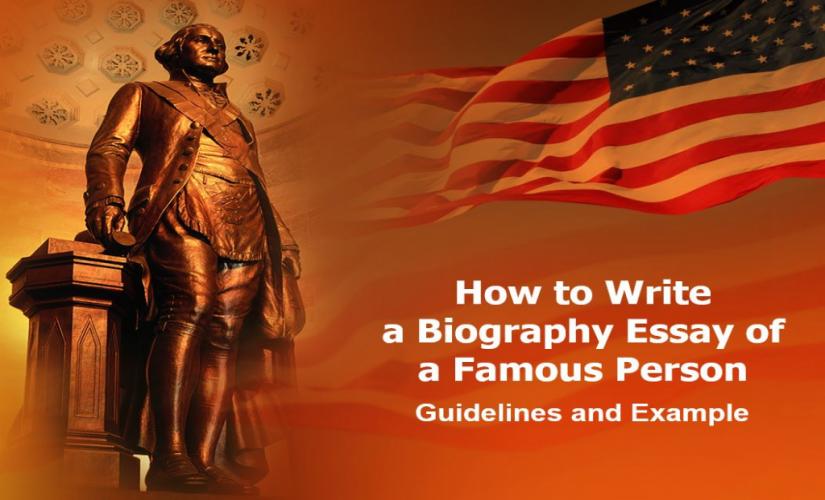 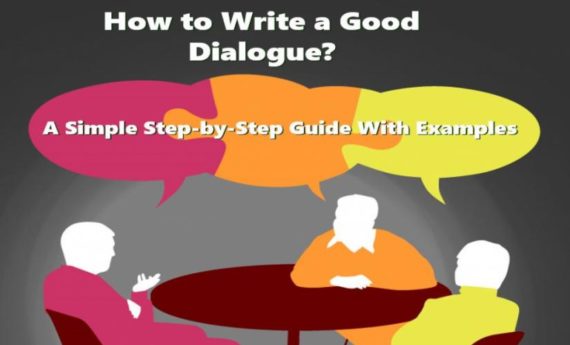