Rhetorical devices are the tools that scholars use in their writings or speeches to share their arguments and get a valid response from their audience. From the times of Ancient Greece, many techniques were expanded after the main types of rhetorical devices, such as logos, ethos, pathos, and kairos, were developed. In particular, these persuasive modes define rhetoric as a subject and a field that people study to make their arguments more convincing. Moreover, scholars, officials, and public speakers in different fields use oratorical techniques since they need to communicate with their audience. Thus, persuasive modes are techniques that people use in different fields to share their arguments on specific situations or issues to be persuasive with their audience.

Rhetoric takes its roots from Ancient Greece where many philosophers and speakers use their words and thoughts to lead their people. Basically, ancient Greeks did not have any sources of communication while they used their words to convince people what they thought was right. In this case, people developed a field of rhetoric where they used different techniques to persuade their listeners. As a result, they defined the four main rhetorical devices, such as logos, ethos, pathos, and kairos. In turn, modern people use their legacy when they want to share their thoughts on the situation or issue in different types of papers and get a response in their audience. Therefore, persuasive devices are techniques that help people to convince others.

Rhetorical devices are useful persuasive tools, and people use such modes to persuade their audience. In particular, a rhetorical device or mode is a technique that people use in their writing or speech when they want to share their claims and prove their standings, covering sentence structures, words, feelings, imaginary, and sound of thoughts (Barilli, 2006). Although rhetoric includes many techniques, the main types of rhetoric devices are logos, ethos, pathos, and kairos. However, rhetorical devices, such as alliteration, onomatopoeia, humor, anaphora, meiosis, irony, hyperbole, apophasis, metaphor, anacoluthon, chiasmus, anadiplosis, dialogismus, allegory, eutrepismus, hypophora, expeditio, antiphrasis, asterismos, and others, are also useful when it comes to the organization of thoughts and structure of writing to catch the hearts and minds of the audience (Barilli, 2006). Therefore, oratorical modes are techniques that people use to organize their writing to get the desired response.

Logos as a Rhetorical Mode

The type of rhetorical device like logos appeals to logic as a way to catch a reader’s attention. Because human minds are complex, some people perceive logic and reason as main sources of arguments. Basically, logos is a mode of persuasion that uses logic and reason to convince people that the author’s claim is true by using statistics, data, facts, statements of well-known thinkers, and other aspects (McGuigan, Moliken, & Grudzina, 2016). In this case, when readers see numbers or facts from other credible sources, they can accept the arguments of the author or speaker. Therefore, logos is one of the rhetorical devices that refer to logic and reason.

Pathos as an Appealing Technique

One of the types of rhetorical devices is pathos, and it is a technique that appeals to the reader’s emotions. Since people are unique beings, they have feelings and emotions. In particular, pathos is a mode of persuasion that covers a sense of sympathy or anger toward a specific claim or situation (McGuigan, Moliken, & Grudzina, 2016). Hence, pathos is an emotional appeal to human needs, values, or other social aspects when authors or speakers use specific issues that are close to the hearts of the audience. Moreover, an argument or claim can include some interviews or statements of well-known persons to provide a sense of reality. In this way, pathos as a rhetorical mode can be used to cover the specific situation or issue by using feelings and emotions.

Ethos as a Rhetorical Device

Ethos covers a sense of the credibility of the argument and its moral aspects. Although many people have their own positions on different issues, ethical aspects of it are also important. For example, ethos is used not only to convince the audience in the fact that the author or speaker of the speech writing is a credible source but also to implement claims of other well-known persons, covering ethical sides (McGuigan, Moliken, & Grudzina, 2016). In other words, readers can consider the education or credentials of authors or speakers, including the arguments of famous people. The audience can trust the statements of these individuals or other credible sources. Hence, ethos is useful when it comes to a situation when a person uses the own character or credentials of well-known people and their positions to convince the audience.

Kairos as a Persuasive Method

Since human society changes its rules and norms, rhetorical devices, like logos, pathos, and ethos, may vary from time to time. In other words, some arguments may take the logic, emotions, or credibility and ethical sides only in a specific time frame. Basically, a rhetorical device like kairos covers time frames as a mode of persuasion. For instance, kairos means a method that takes its roots from the time as a source of arguments or actions (McGuigan, Moliken, & Grudzina, 2016). Because this rhetorical device stands that the time is the source for the argument or action, many people refer to the time of changes while it is kairos. Therefore, kairos is a method that is applied to the time of events or other important aspects and used to claim new changes.

There are many other techniques that people can use to persuade their audience. In this case, persuasive devices are different in their forms while they are parts of the main types. For example, humor makes people happier while it is a part of pathos (Guerin, 1992). When authors use humor as jokes, they can get sympathy from their audience. In turn, metaphor is used when people want to explain their new ideas based on clear words or concepts to illustrate that their arguments are valid, and it can include logos, ethos, and kairos (Guerin, 1992). Thus, the main types of rhetorical devices define the techniques that scholars use while other modes strengthen their arguments.

In conclusion, rhetorical devices mean techniques that people use when it comes to rhetoric. Because people are different, they use many persuasive modes united by logos, ethos, pathos, and kairos. Specifically, these modes refer to logic, emotions, ethical sides, and time as ways to get a response in people. Moreover, other rhetorical techniques are also can be used to expand the arguments with more bright concepts, like humor or metaphor, in comparison to simple claims. In other words, the success of arguments depends on oratorical appeals and the way of how it is used. Thus, rhetorical devices strengthen arguments, making claims more convincing. 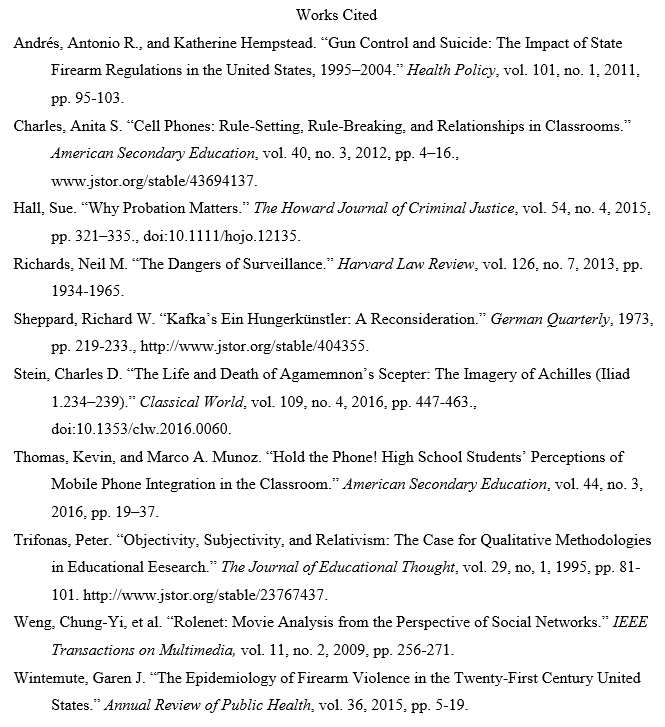 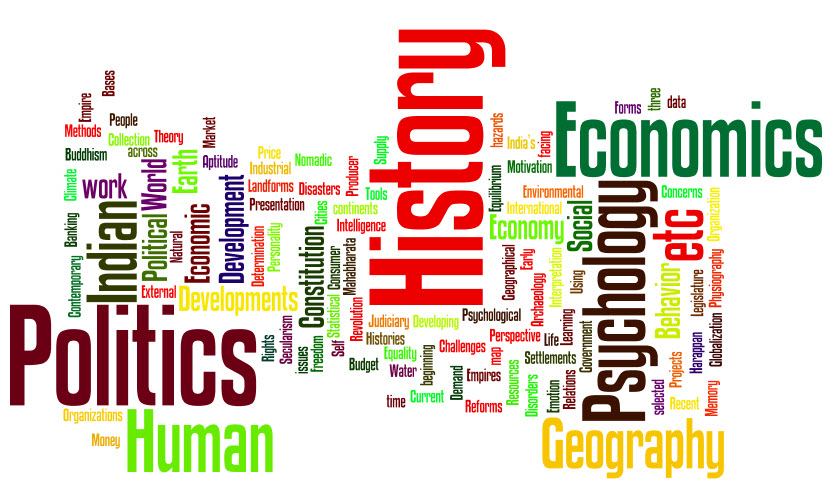 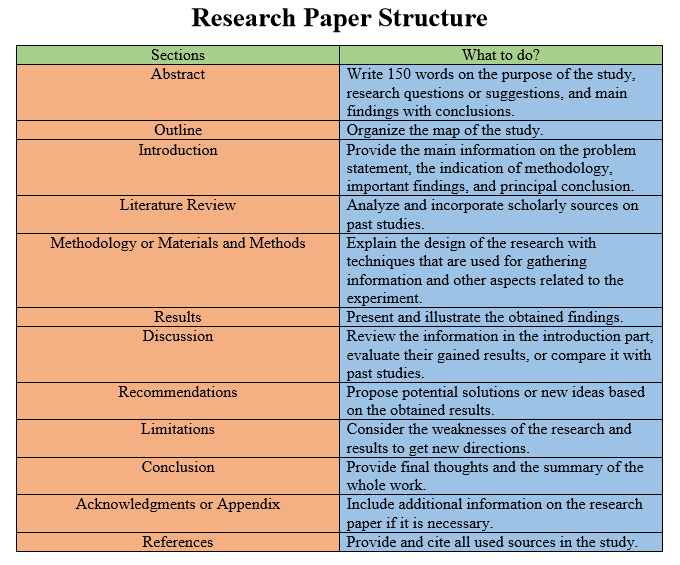 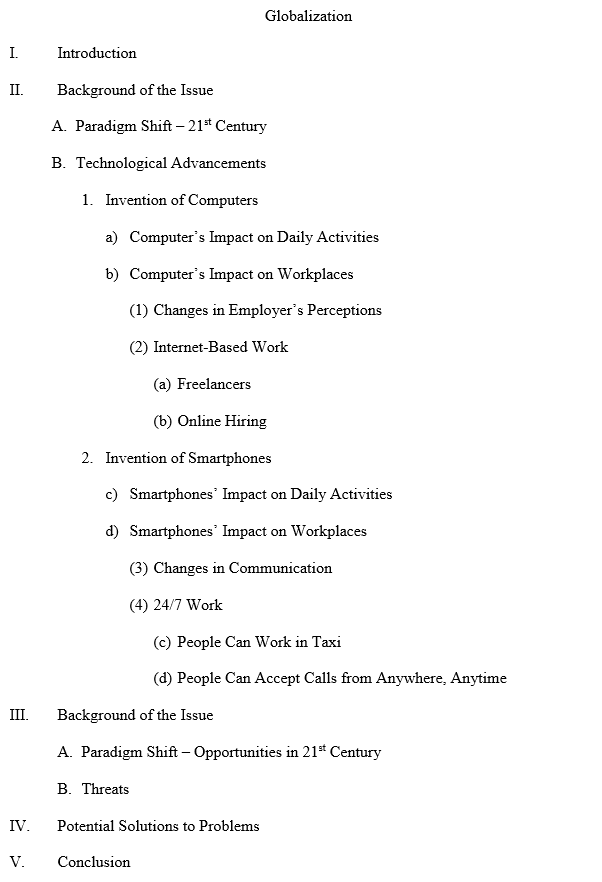 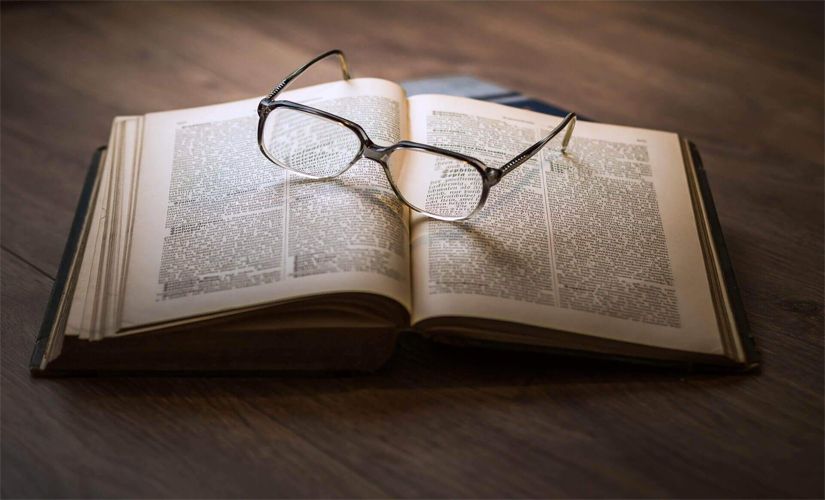