Speech writing is an important aspect of persuading people. Although some people state that they can persuade everyone in everything, these individuals use specific techniques. For instance, Martin Luther King in his speech, “I have a dream,” implements examples, thematic words, common language, similes, and metaphors to persuade his audience. In this case, the use of these persuasive techniques helped King to get the desired response in the hearts of his audience. Therefore, speech writing is a powerful tool to influence others.

Speeches and writings are a means of objectively presenting a particular message to a given audience. Basically, speech writing of one of the types of papers that people use when they want to influence others. For example, speech writing by King includes some exceptional works, which have a profound impact on American society. In particular, King’s speech, “I have a dream,” employs specific examples, repetition, common words, and similes and metaphors, which are crucial elements that can be replicated in writing an exemplary speech.

Firstly, specific examples are useful in establishing convincing justifications for the arguments presented in speech writing. For instance, King provided specific geographic references to demonstrate the underlying theoretical and logical concepts that explained and defended the message of the speech (Rohaniyah, 2013, p. 38). Basically, King’s speech addresses the social injustice faced by Blacks. Moreover, his speech provides particular references to the events that are going on across the United States to ensure that his writing is well grounded. Hence, speeches should provide the audience with clear examples. As a result, such a technique can allow people to make sense of the reasoning behind the theme presented in the speech.

Then, thematic words are repeated throughout the speech to create emphasis and maintain the audience’s attention on the main message. For example, a pattern emerges on analyzing the frequency of using ‘theme’ words in King’s speech such as freedom that is repeated 20 times (Rohaniyah, 2013, p. 37). In this case, the word “freedom” is the main theme that can be noted from King’s speech. Moreover, the consistent use of this word throughout the writing makes this primary theme more evident to the audience. Hence, the central theme of the speech should be repeated by using a variety of keywords. As a result, it ensures that the audience comprehends the main themes.

Further on, common words should dominate any speech writing to ensure familiarity and establish an ideal atmosphere for comprehension. Basically, King’s writing contains many common words, which are associated with ordinary activities or objects that the audience experiences in everyday life, for example, freedom and brotherhood (Zheng, 2014, p. 125). Because the use of common words is essential, it makes sure that the audience understands the message of the speech. In turn, this writing method creates a friendly atmosphere by achieving inclusivity, concerning differences in literacy levels. Hence, the choice of words for writing the speech should not be too complicated for the audience. Thus, this feature may undermine efficient communication.

Speech Writing with Similies and Metaphors

Furthermore, the use of rhetorical devices, such as similes and metaphors, facilitates the conceptualization of the themes contained in speech writing. For example, King in his speech employs many similes and metaphors to create deep impressions in the audience, which sparks their imagination and inspires them (Zheng, 2014, p. 129). In this case, King’s speech draws in the audience by providing them with vivid descriptions. As a result, this method allows the audience to engage with the speech through their imagination. On the other hand, the desired effect of making people visualize and actively engage with the themes at a personal level has to be realized.

A good speech writing requires the author to utilize certain elements to optimize the effect on the audience, regarding the cognizance of the topic. In this case, specific examples, thematic words, common language, similes, and metaphors are evident aspects of King’s technique of speech writing. Thus, the appropriate use of an identical technique results in outstanding speeches. 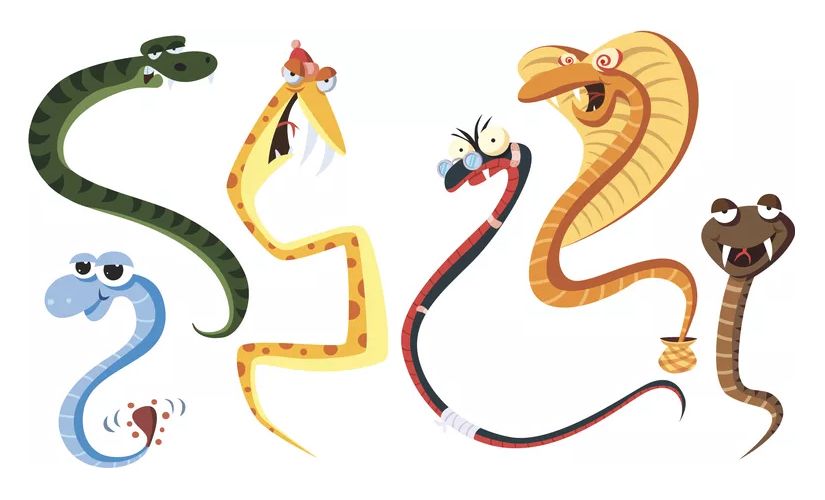 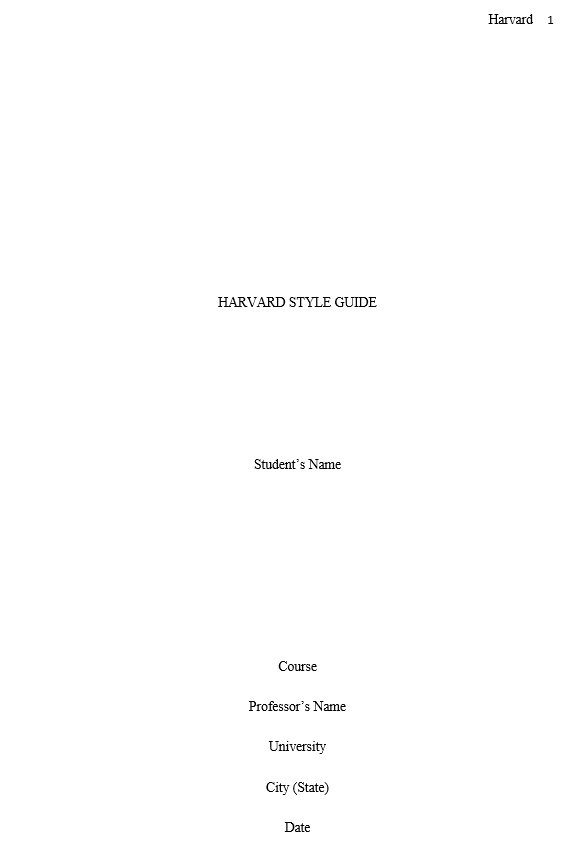 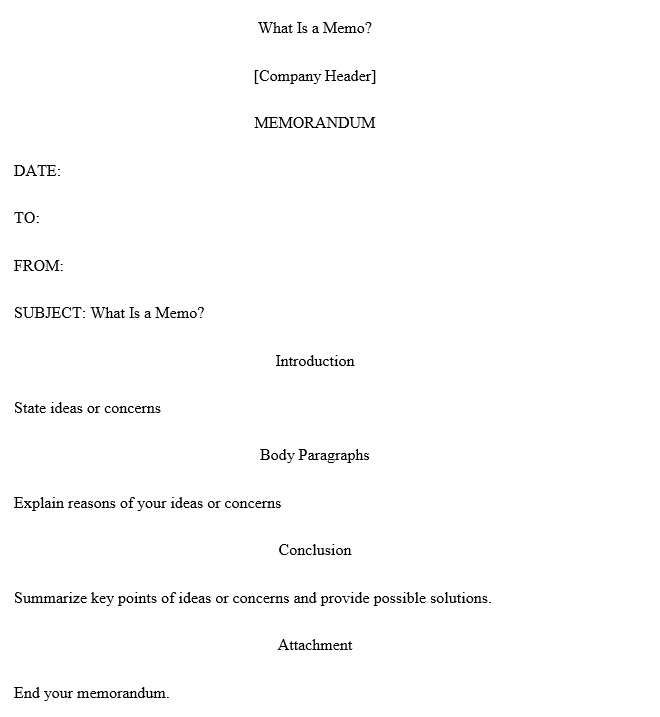 Alex Turner
What Is a Memo 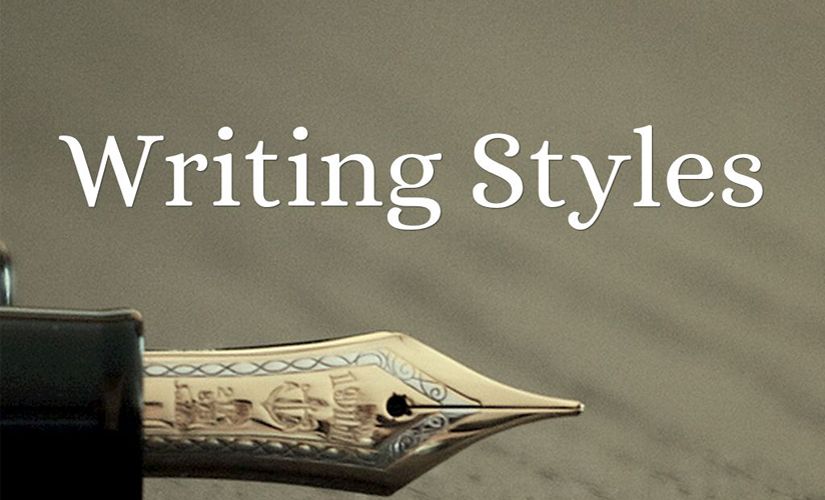 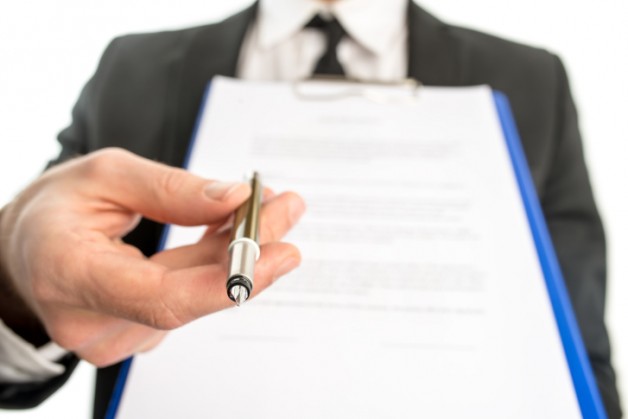 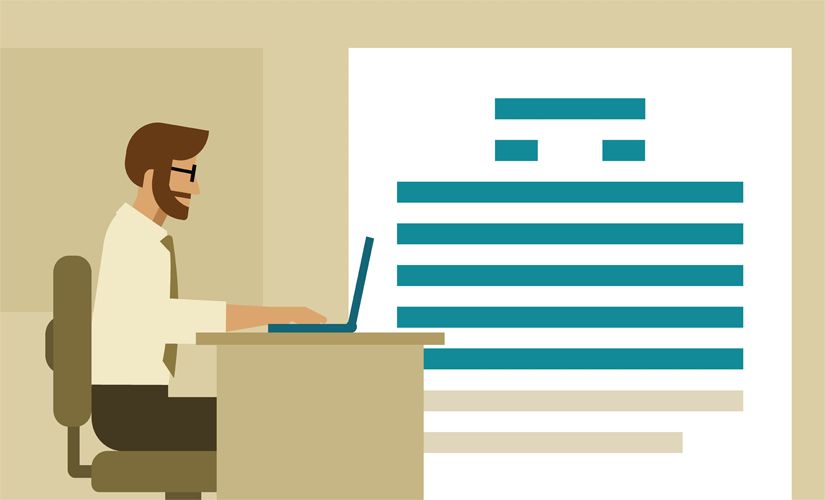 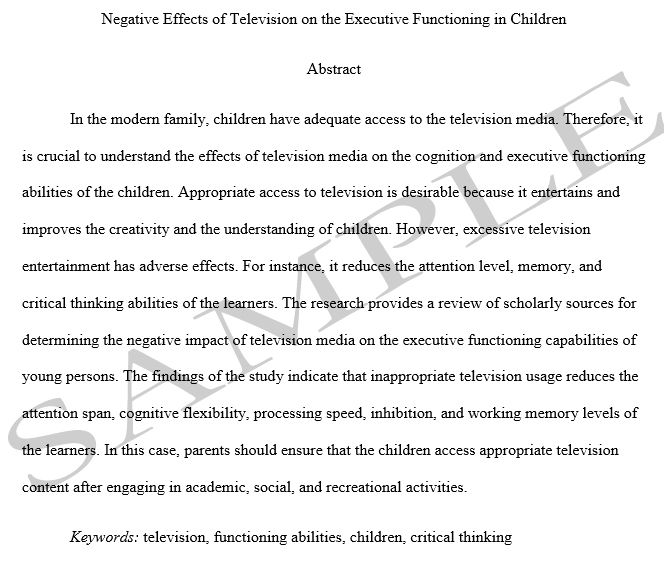 Alex Turner
How to Write an Abstract 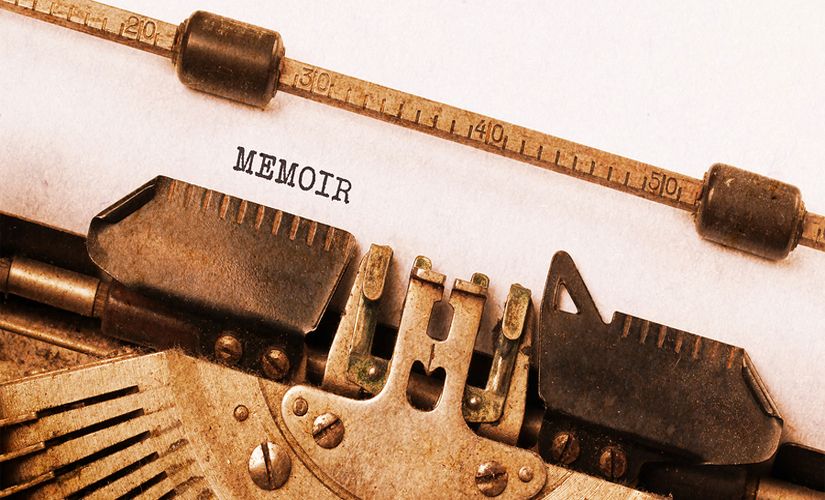 Alex Turner
What Is a Memoir 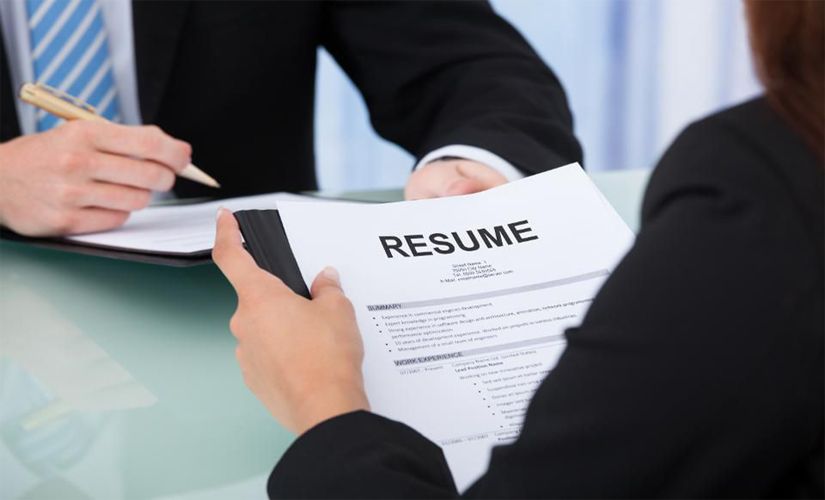 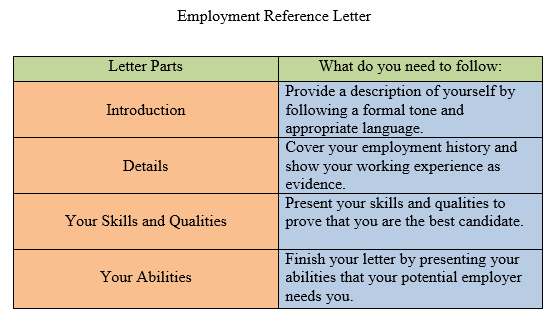