An argumentative essay is a common form of writing. Basically, all students encounter argumentative papers at some point in their academic studies. Also, this type of essay is tailored for the presentation of an argument due to its unique format. In particular, the argumentative essay is founded on a claim that is supported by evidence and rebuttals, which lack logical fallacies to facilitate a scientific critic.

The body of the argumentative essay consists of two distinct sections: supporting evidence and rebuttals. Firstly, supporting evidence may be presented in either a deductive or inductive form. It is dependent on the nature of the initial claim. In turn, the evidence provided to the audience must build a convincing argument where the link between the evidence and the main claim is apparent. Then, people need to provide rebuttals to the main competing ideas to demonstrate the flaws in those lines of thought. Basically, writers must provide unbiased reasoning where they must address alternative positions for a dispute. There is no preferred order for presenting these sections. However, the audience should be able to follow the essay on topic easily.

The main challenge that authors face when writing the argumentative essay is avoiding logical fallacies. For instance, fallacies are defects in one’s reasoning, which undermine the argument’s logic. In this case, fallacies can easily creep into one’s essay if the author does not carefully assess the supporting evidence. Moreover, logical errors may manifest in various forms, for example, slippery slope and hasty generalization. Hence, argumentative essays allow researchers to improve their awareness of weak arguments through critical analysis of their claims. In turn, logical fallacies weaken any argument because they create platforms for a critic.

Argumentative essays are important because they provide the framework for a scientific critic. In particular, scientific disagreement may arise because of issues such as the generality of an argument, questionable methodology, and the presence of alternative interpretations of findings. On the other hand, argumentative essays ensure that researchers can adequately defend their reasoning when disagreeing with the conclusions of other studies. As a result, the demand for objectivity and logic in an argument ensures that disagreement in the scientific community is handled in a civilized manner.

People must cover the presentation of an argument in a convincing manner by considering certain aspects. Firstly, the position or main claim of the author has to be stated at the beginning of the essay. Secondly, people must provide evidence that supports the position and necessary rebuttals. Finally, the author ensures that there are no logical fallacies. Unfortunately, they may undermine the underlying logic for the argument. Thus, mastering the skill of writing the argumentative essay ensures that researchers can actively engage in scientific critic. In order to write a good paper, people must know how to write a thesis statement and how to write essays faster. 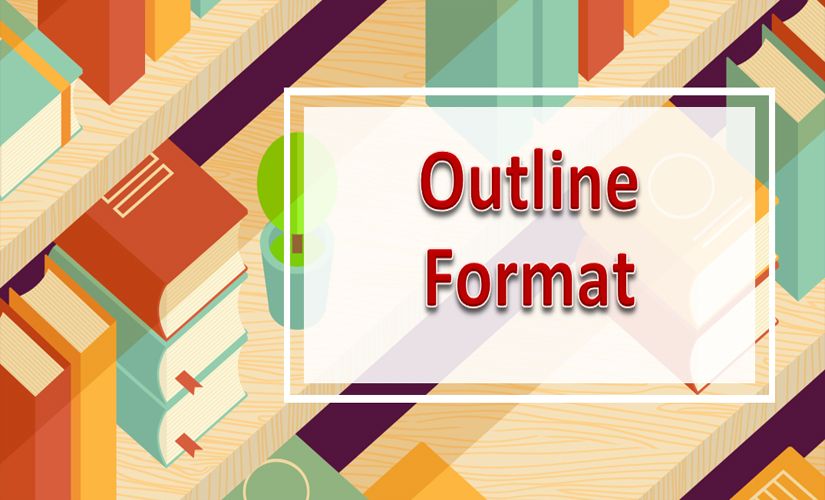 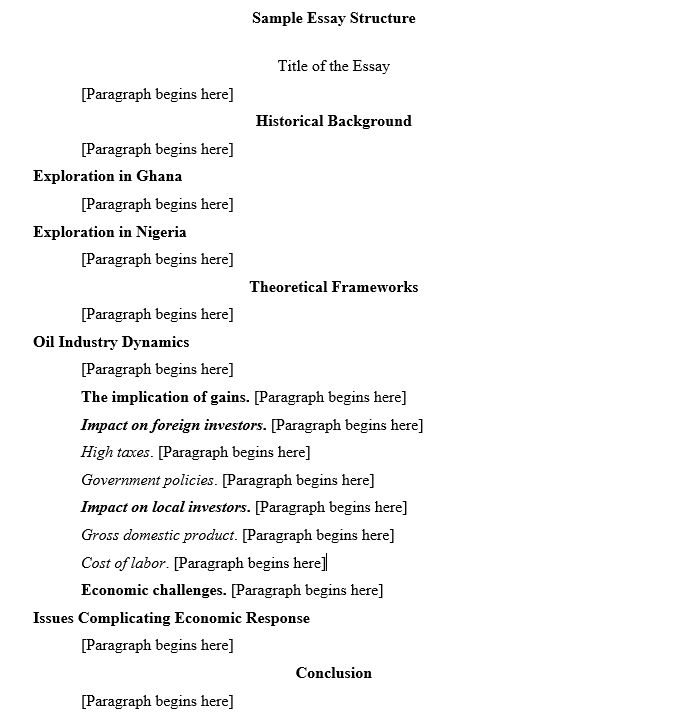 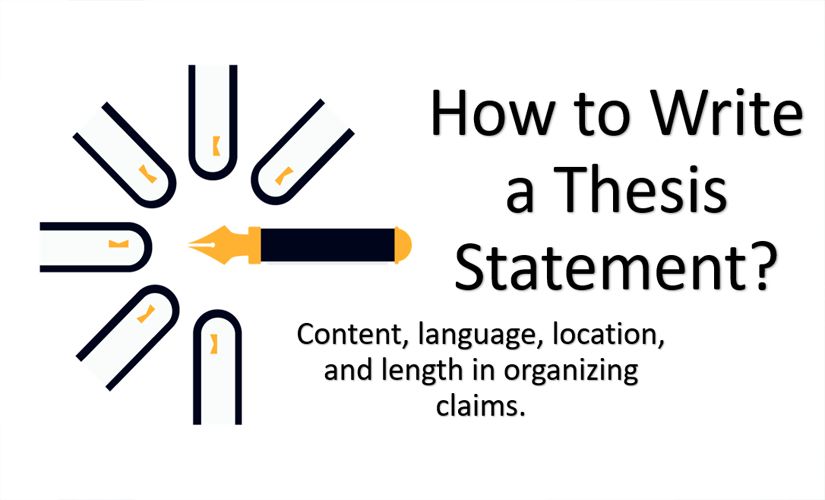 Alex Turner
How to Write a Thesis Statement 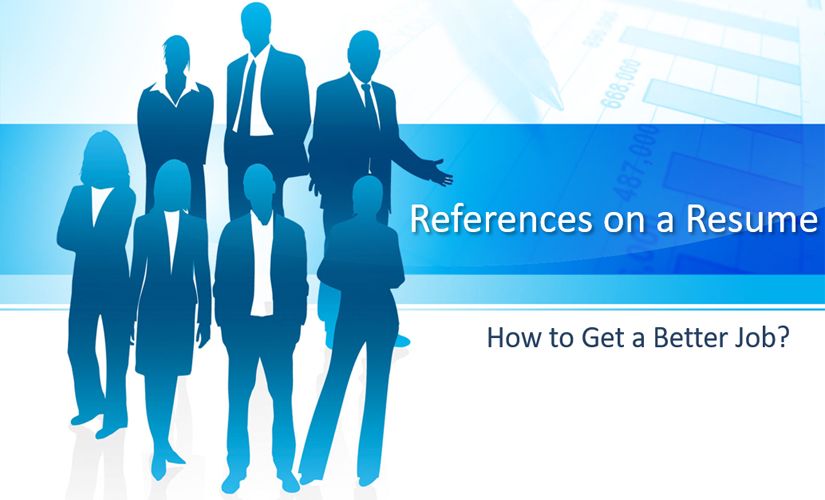 Alex Turner
References on a Resume 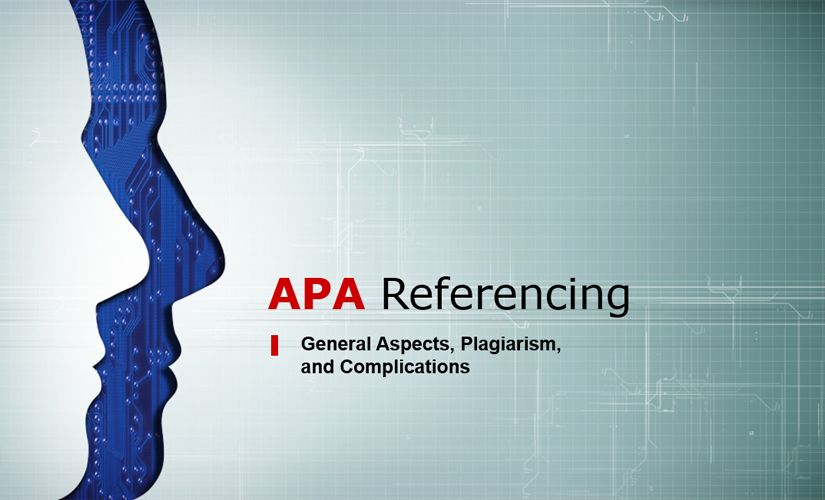 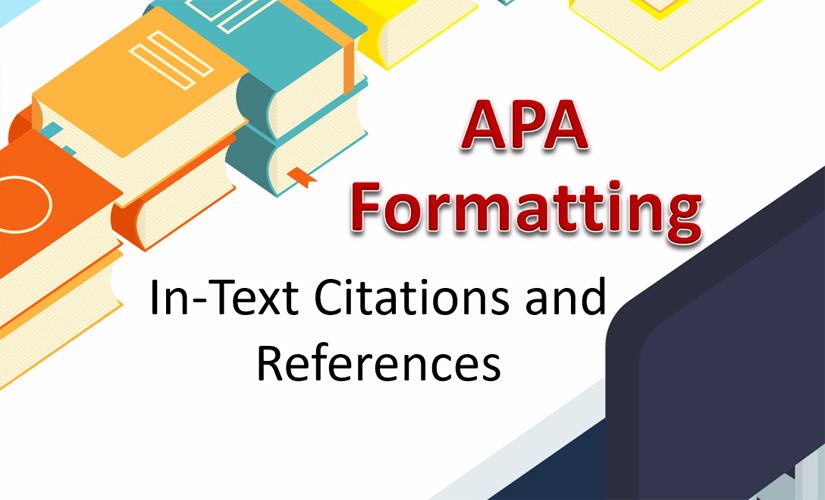 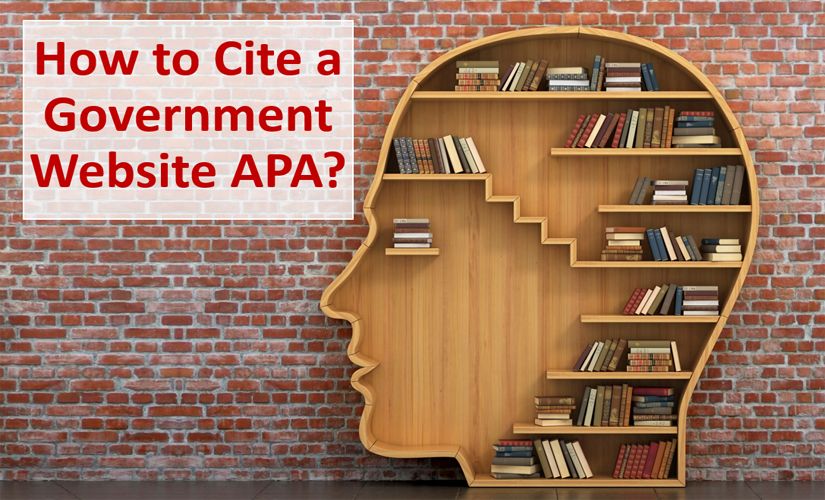 Alex Turner
How to Cite a Government Website APA 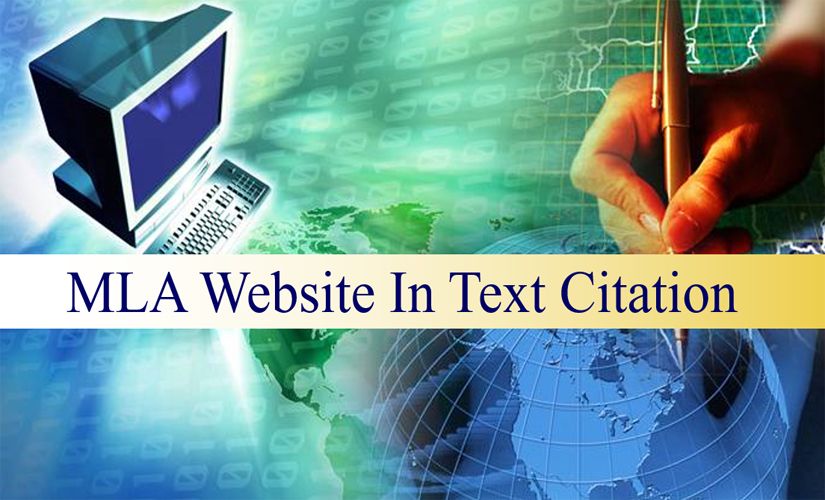 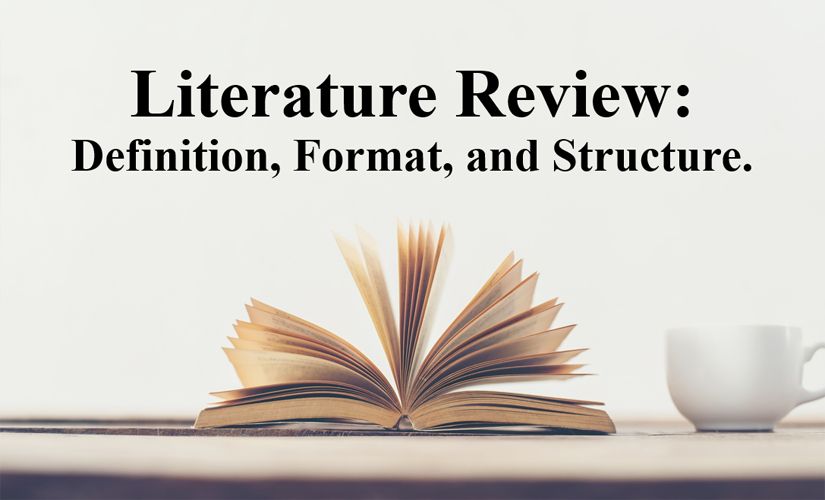 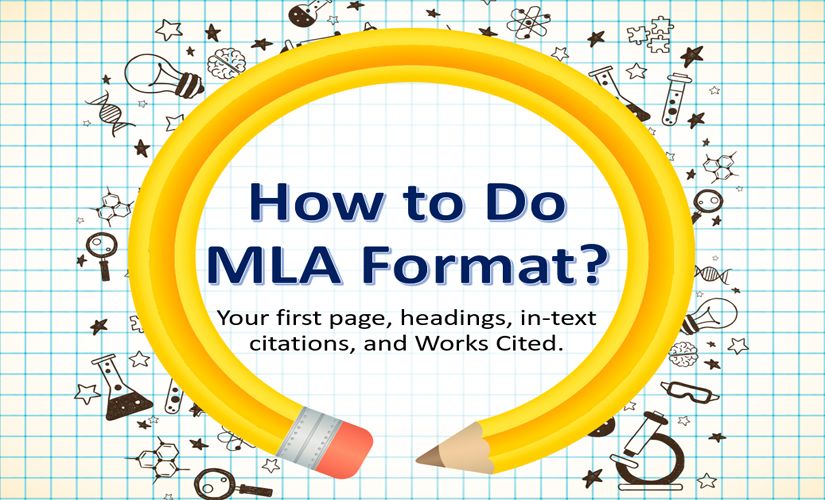 Alex Turner
How to Do MLA Format