Essay writing is a typical task for all students. Basically, learners in various levels of education commonly write persuasive essays. They master their skills as a means of providing an opinion on different topics. For example, writers develop their arguments to persuade their audience. In this case, an in-depth discussion concerning persuasive essay writing focuses on its definition, supporting evidence section, and rebuttal section.

Definition of a Persuasive Essay

Persuasive essays are a specific type of academic paper. Basically, the main aim of writing a persuasive essay is to convince readers that a particular opinion is correct, and students should support their persuasive essay topics. In this case, authors make a claim and strive to show readers that it is reasonable. Also, persuasive writing requires learners to explain their positions in an organized manner. It addresses all relevant perspectives but demonstrates the superiority of the authors’ point of view. In turn, the development of a persuasive argument requires an unbiased approach to a topic. It is because authors provide not only a complete argument but also a comprehensive discussion. Therefore, a persuasive essay can be defined as a piece of writing that works to coerce an audience to accept a given position concerning a controversial topic.

A segment of the body in a persuasive essay is designed to discuss evidence supporting the author’s main argument. For instance, a significant portion of body paragraphs contains evidence from experts acquired during research on an issue. In this case, a crucial aspect of a persuasive speech is the provision of facts that have been established through studies with irreproachable methodologies. Also, detailed explanations support the evidence. These aspects demonstrate logical reasoning and a clear link to a thesis statement. Hence, the choice of evidence used to support the author’s central claim has a significant impact on an essay’s overall persuasion effect.

Students include a rebuttal section within the body of an essay. In particular, this section is equally important. It allows authors to explain the flaws of the other competing lines of thought. For example, the rebuttal portion of an essay contributes to the coercion effect. Moreover, it shows the audience that writers have considered alternative opinions and found them to be deficient. Hence, an effective persuasive essay must display a high level of objectivity in identifying the shortcomings of opposing opinions.

Persuasive essays are a stepping stone toward objective scientific arguments. Basically, the consistent practice of skills in a persuasive essay develops the ability to argue objectively by integrating reasons, evidence, and logic. In this case, objective arguments are the foundation of the scientific language of disagreement, which is independent of personal biases. Consequently, such works prepare learners for participation in the academic sphere through the contribution of new arguments or refuting existing arguments.

Conclusion on a Persuasive Essay

A persuasive essay is used to advance an individual’s opinion to the audience through evidence-based writing, which persuades readers of its objectivity. In particular, there are two main sections in the body of such an essay: supporting evidence and rebuttal. Each of these sections plays a vital role in convincing the audience of the validity of an argument. Thus, this type of essay is essential because it prepares young minds for the development of sophisticated objective arguments that contribute positively to academia. In turn, compare and contrast essay and cause and effect essay forms differ from other types of essays. 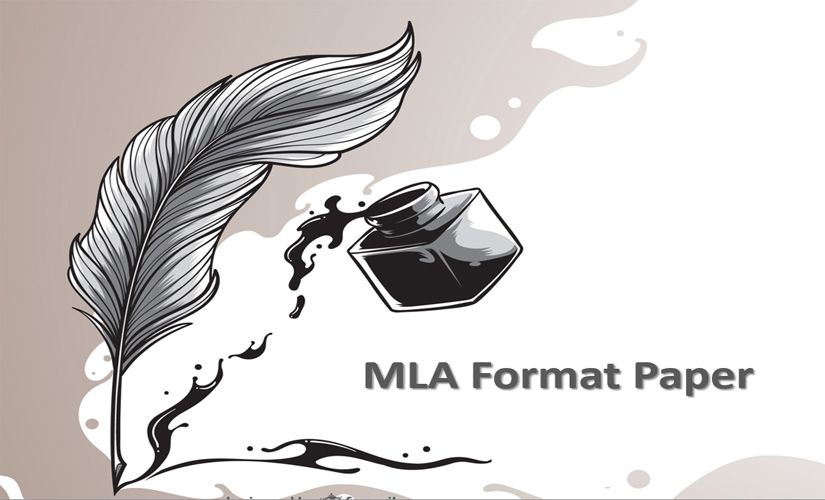 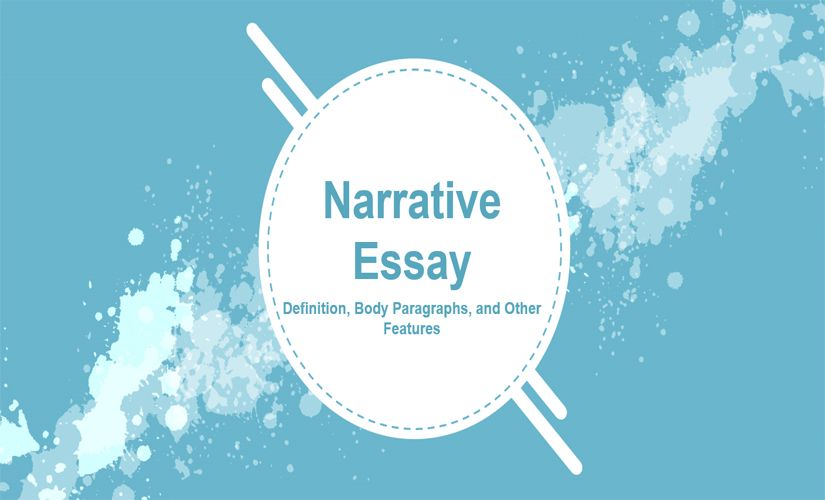 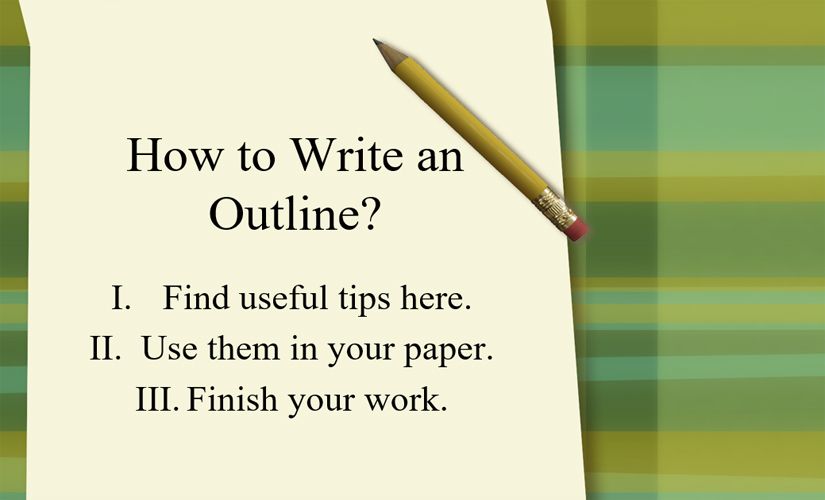 Alex Turner
How to Write an Outline 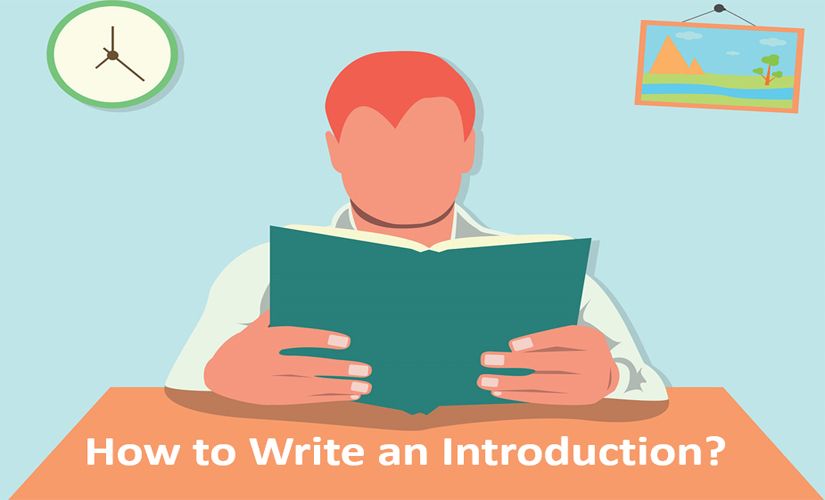 Alex Turner
How to Write an Introduction 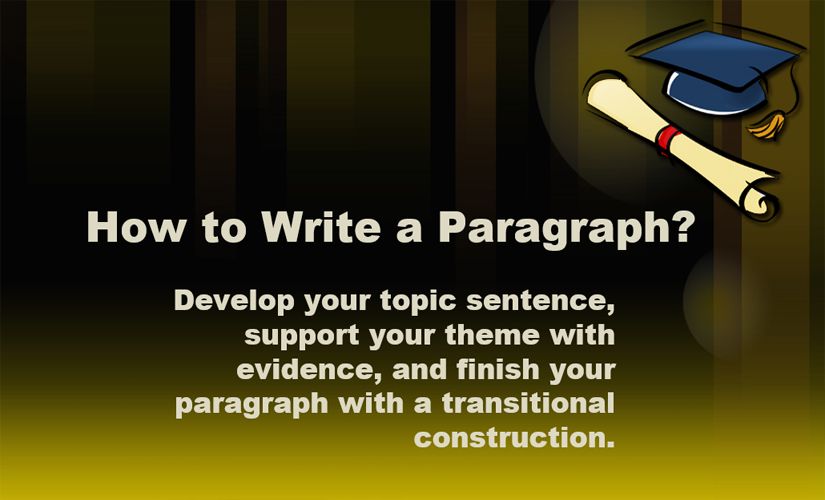 Alex Turner
How to Write a Paragraph 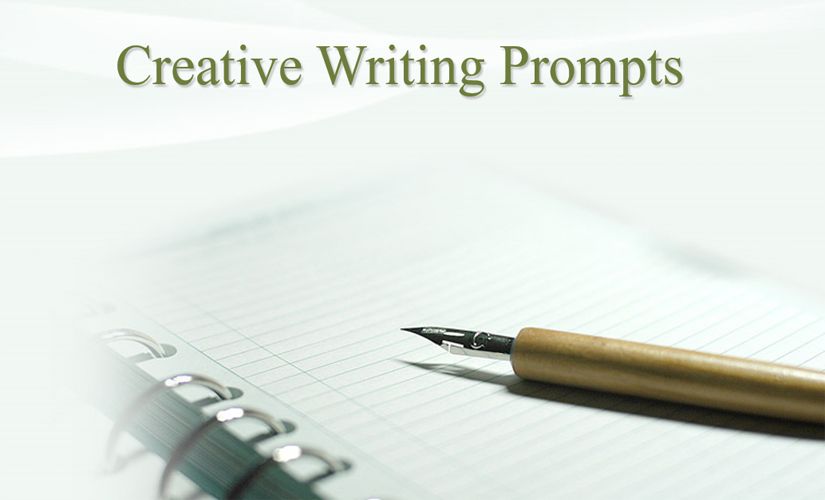 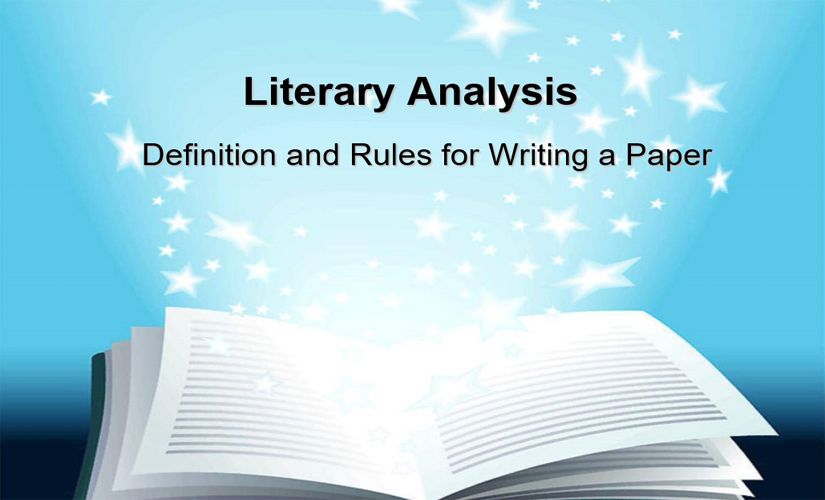 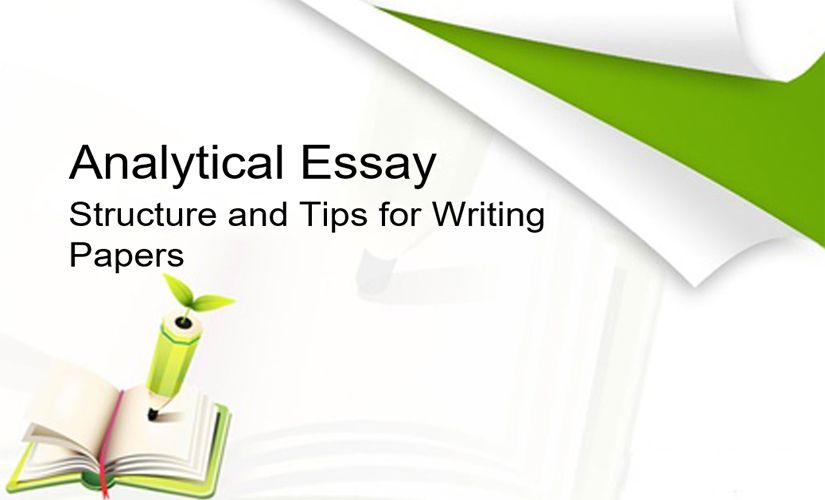 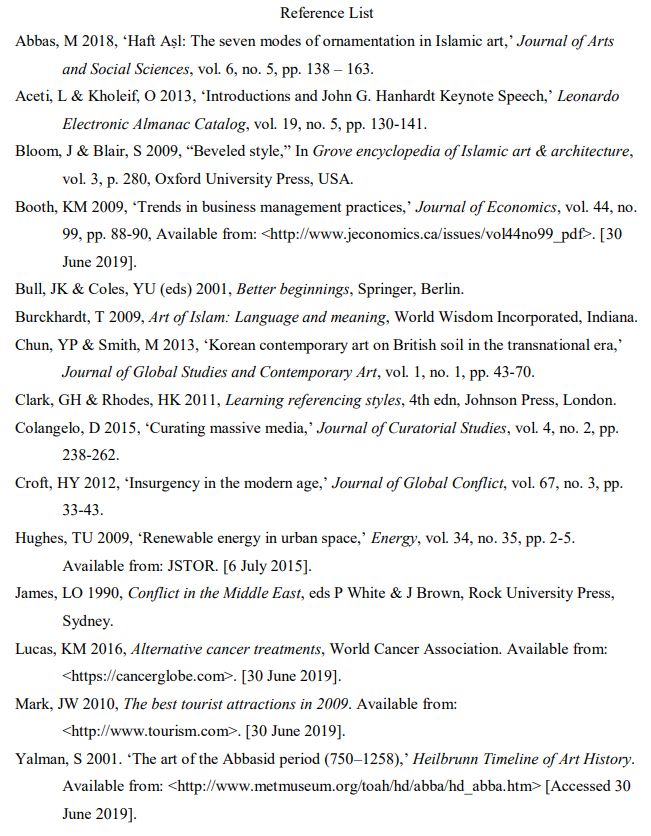 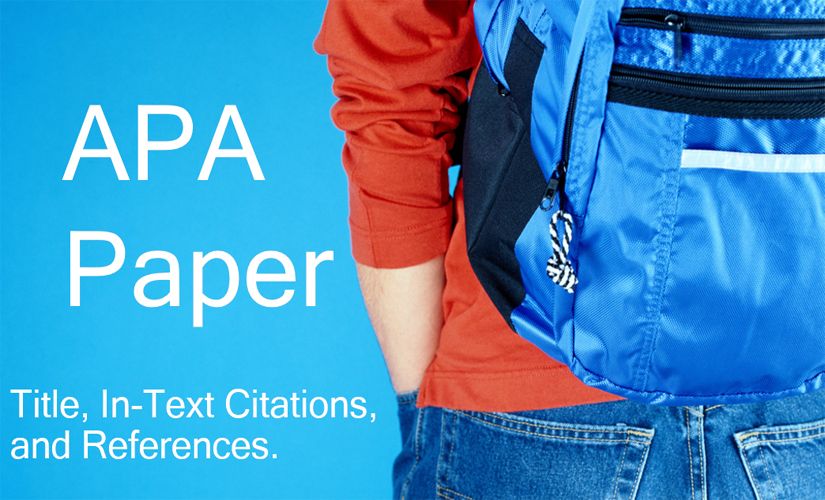